Shopify created a global commerce operating system that enables merchants of all sizes to sell to anyone, anywhere.

Shopify’s innovative platform has made it easy for entrepreneurs and small business owners to start, run, and grow their company. But like all of the young businesses they strive to help, they too had to start from scratch. Co-founders Tobias Lütke and Scott Lake launched Shopify in 2006 after their attempt to open an online store for snowboarding equipment. They later raised $7 million in their first series A round of funding. Shopify went public on May 21, 2015, with its IPO raising more than an impressive $131 million.

Check out the Shopify Pitch Deck makeover in Beautiful.ai

A well-designed pitch deck template can seal the deal for the growth of your project or startup. Your goal is to grab the attention of potential investors and build excitement about your brand, the way Shopify’s presentation does, but also not get bogged down in too many details. Take a look at some of Shopify’s slides, like Market Opportunity, Data, and Projected Growth to get a sense for how to strike that balance. 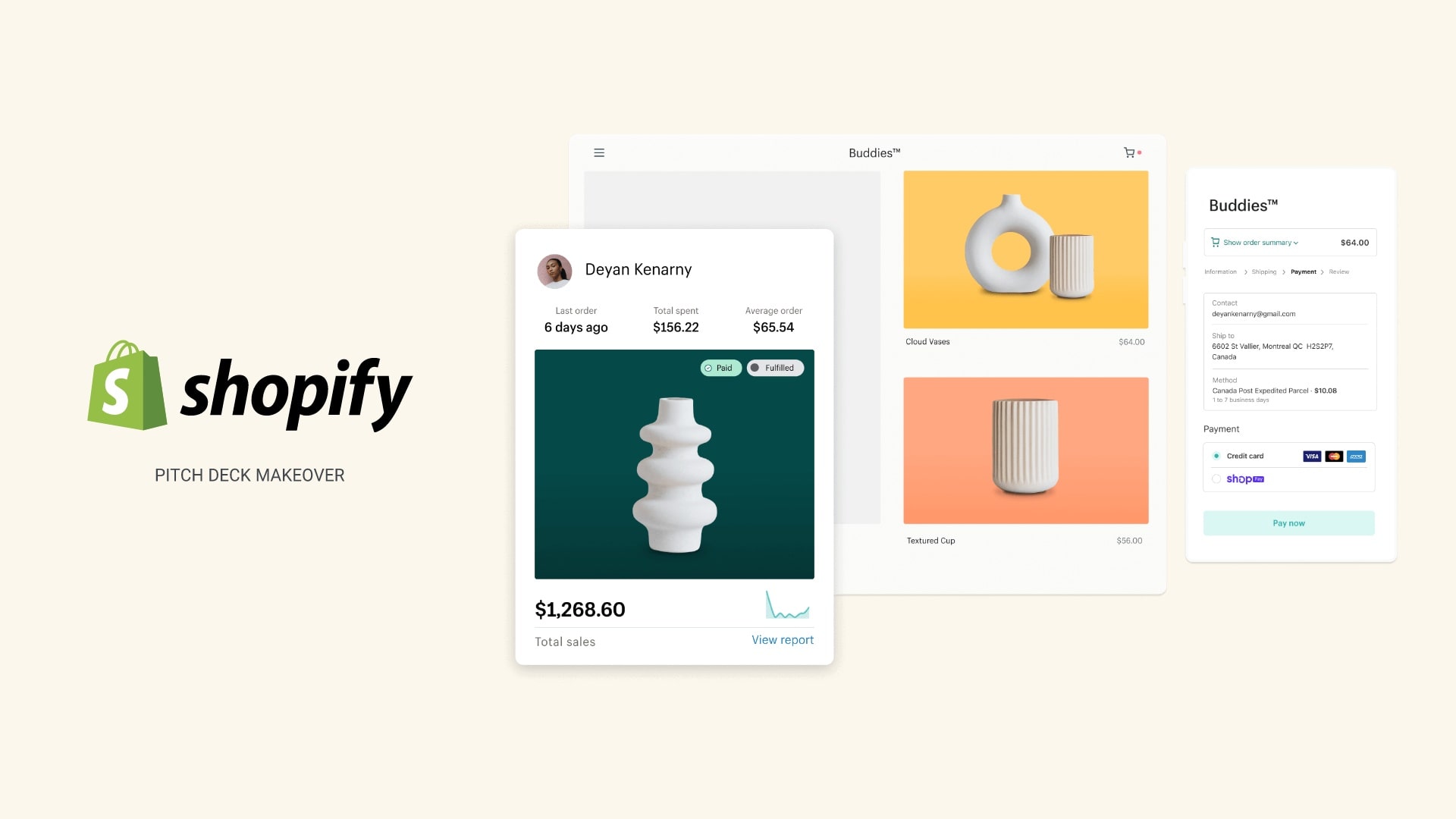 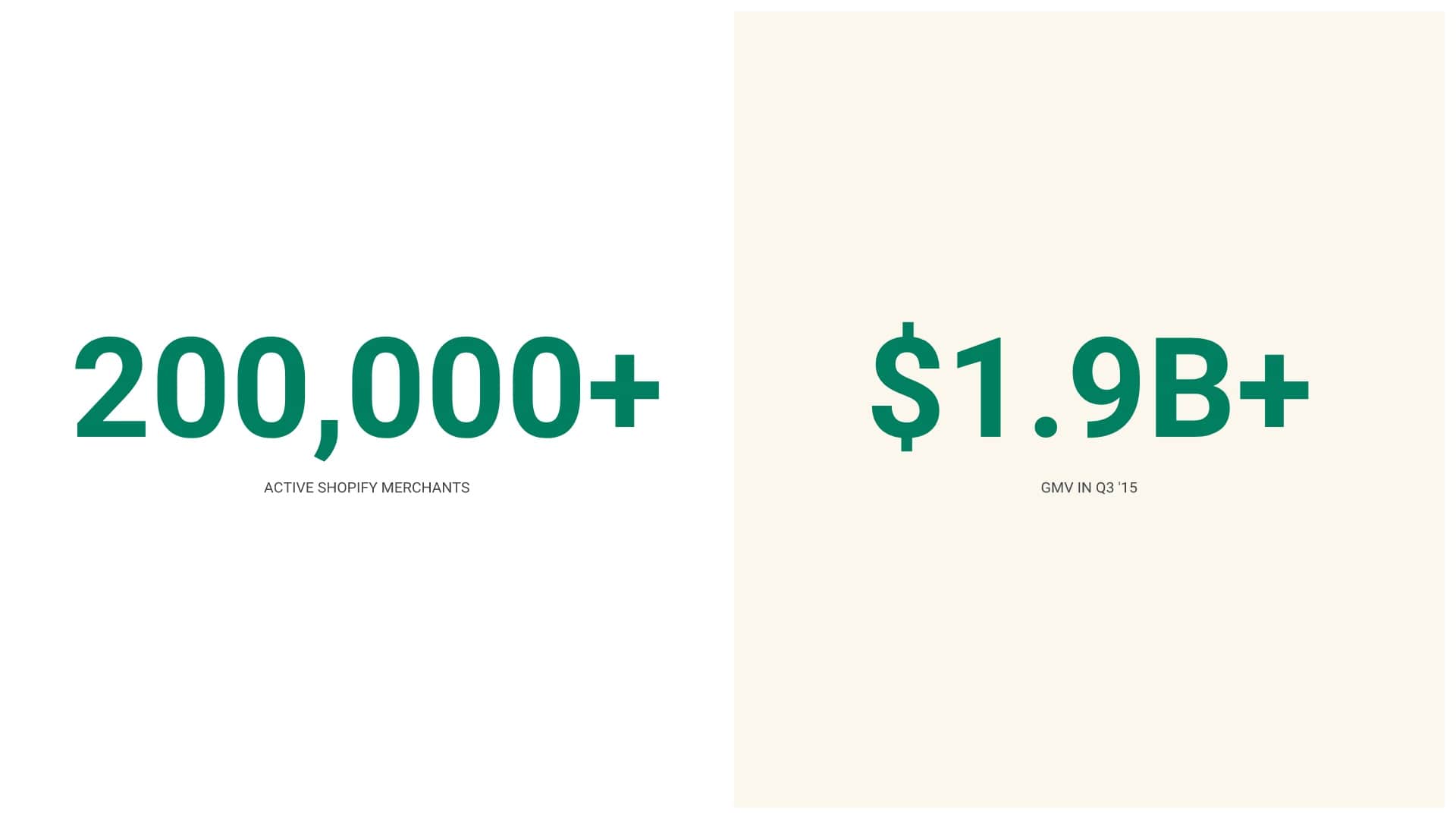 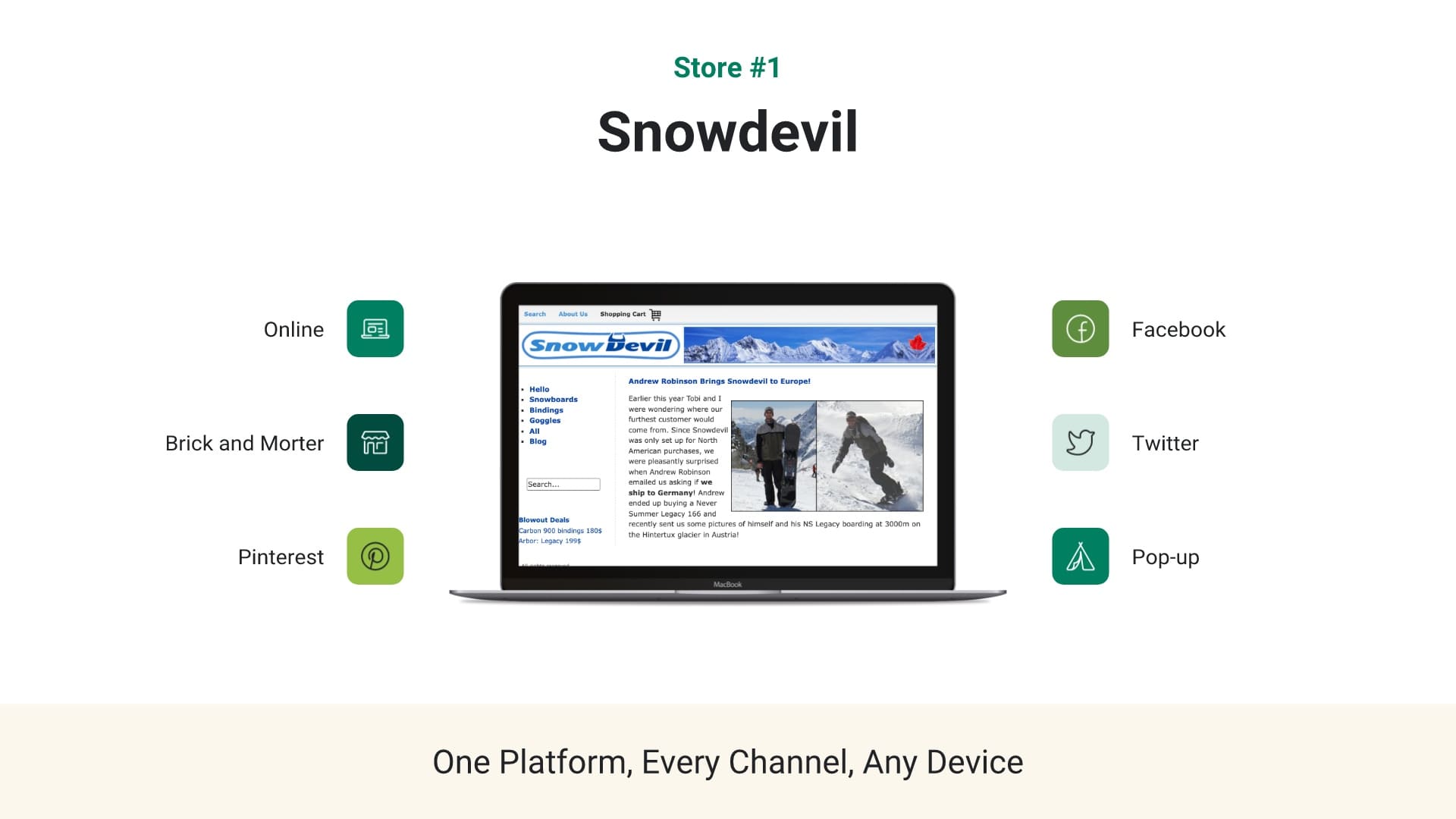 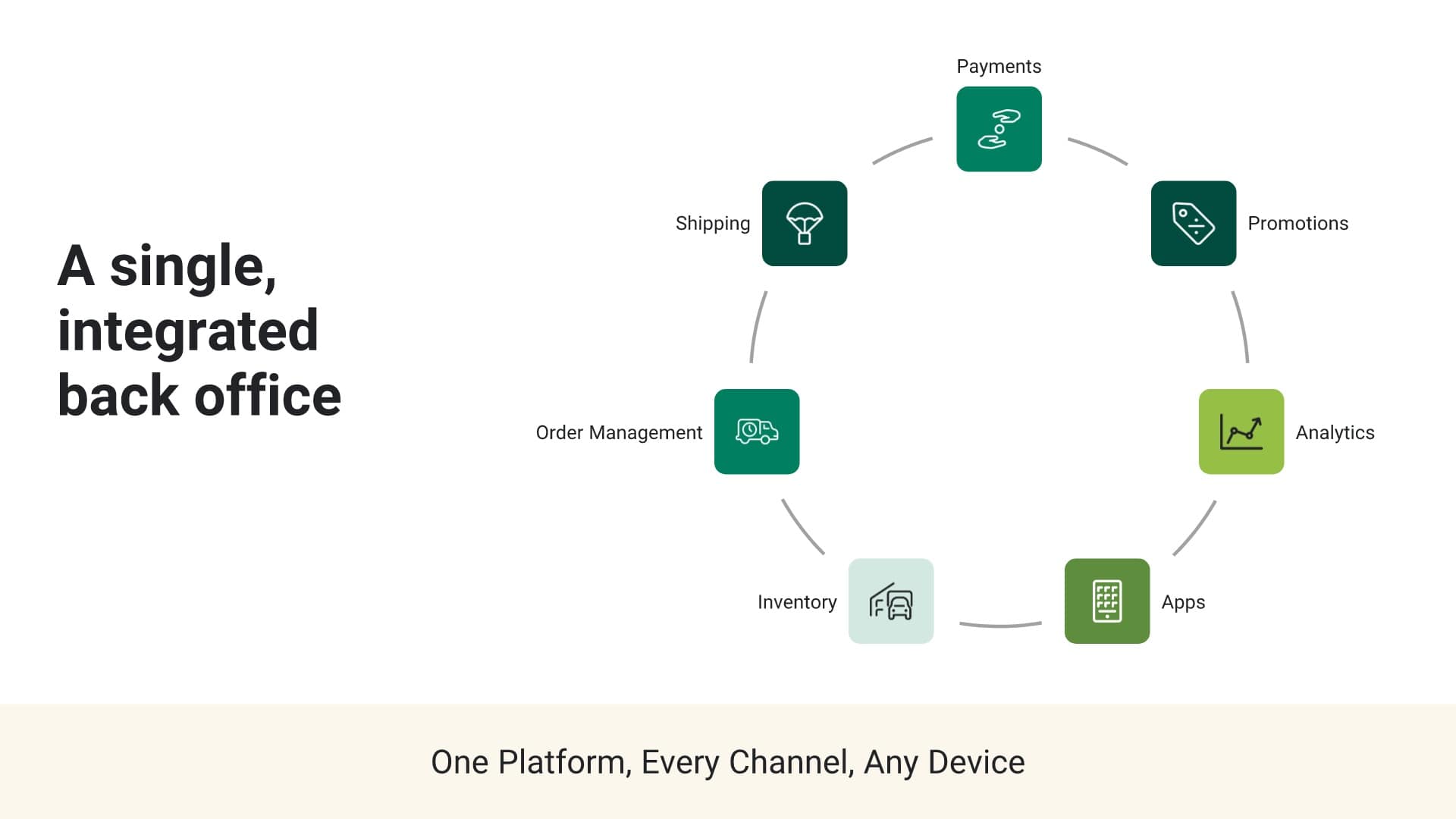 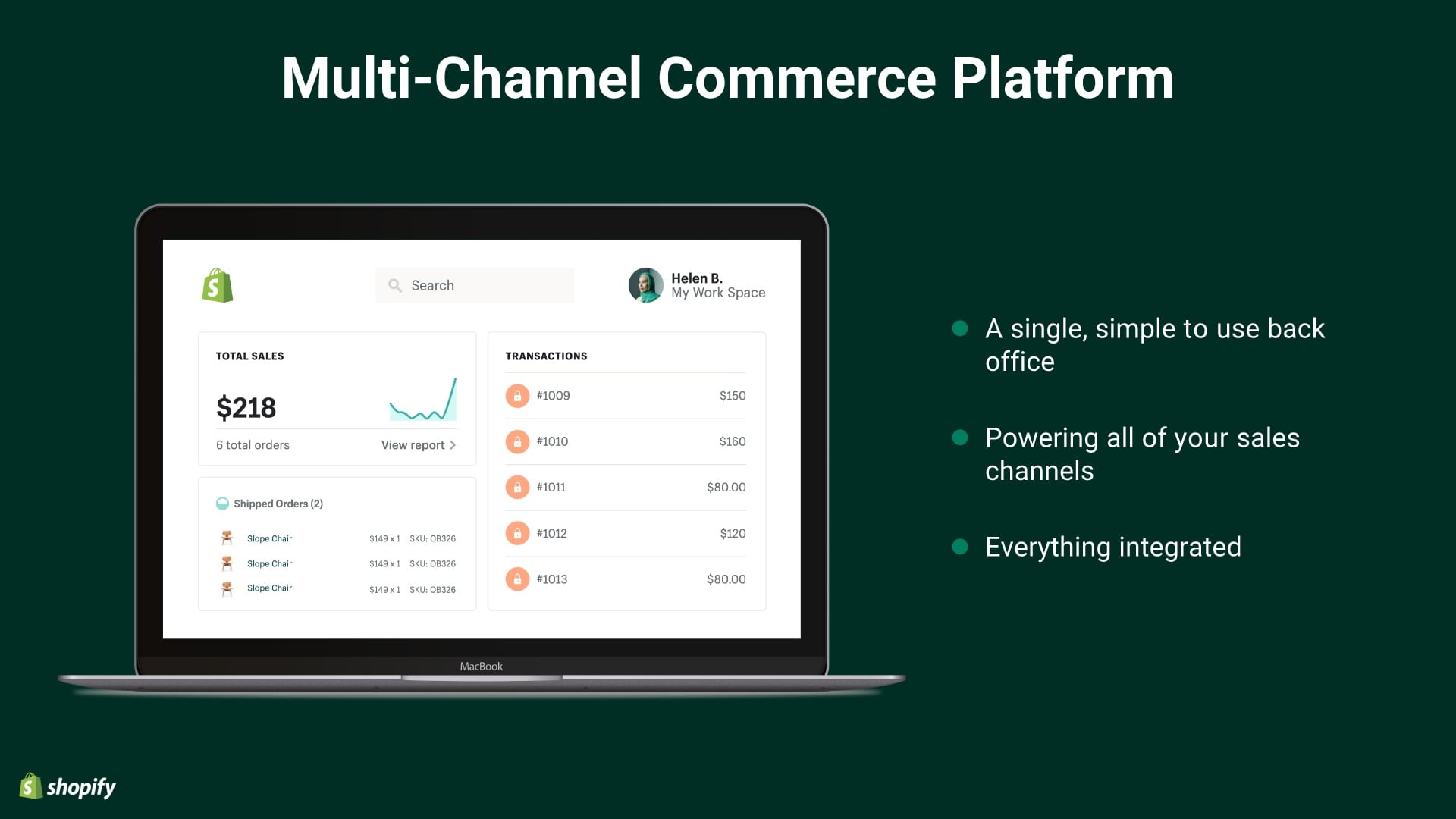 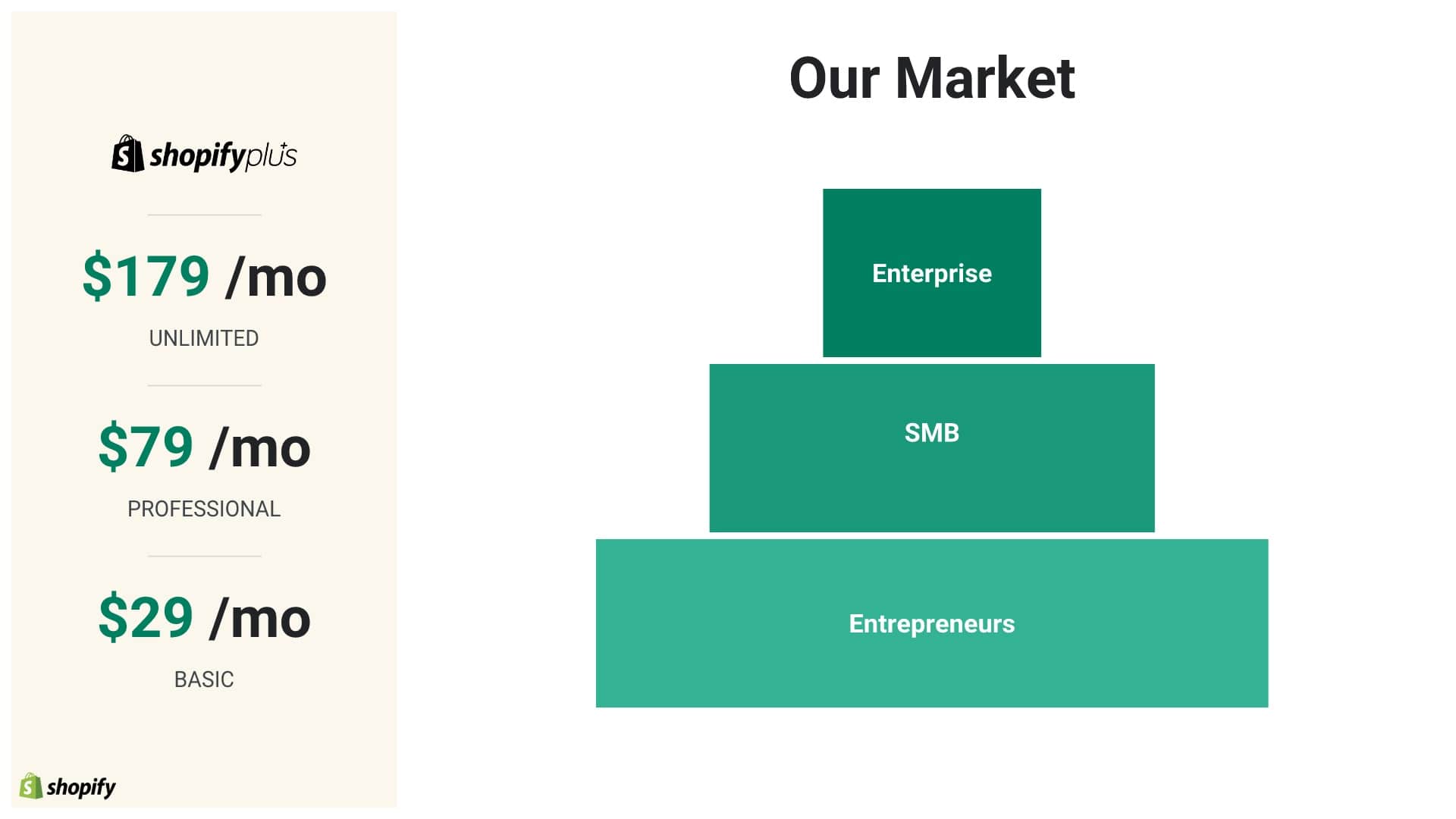 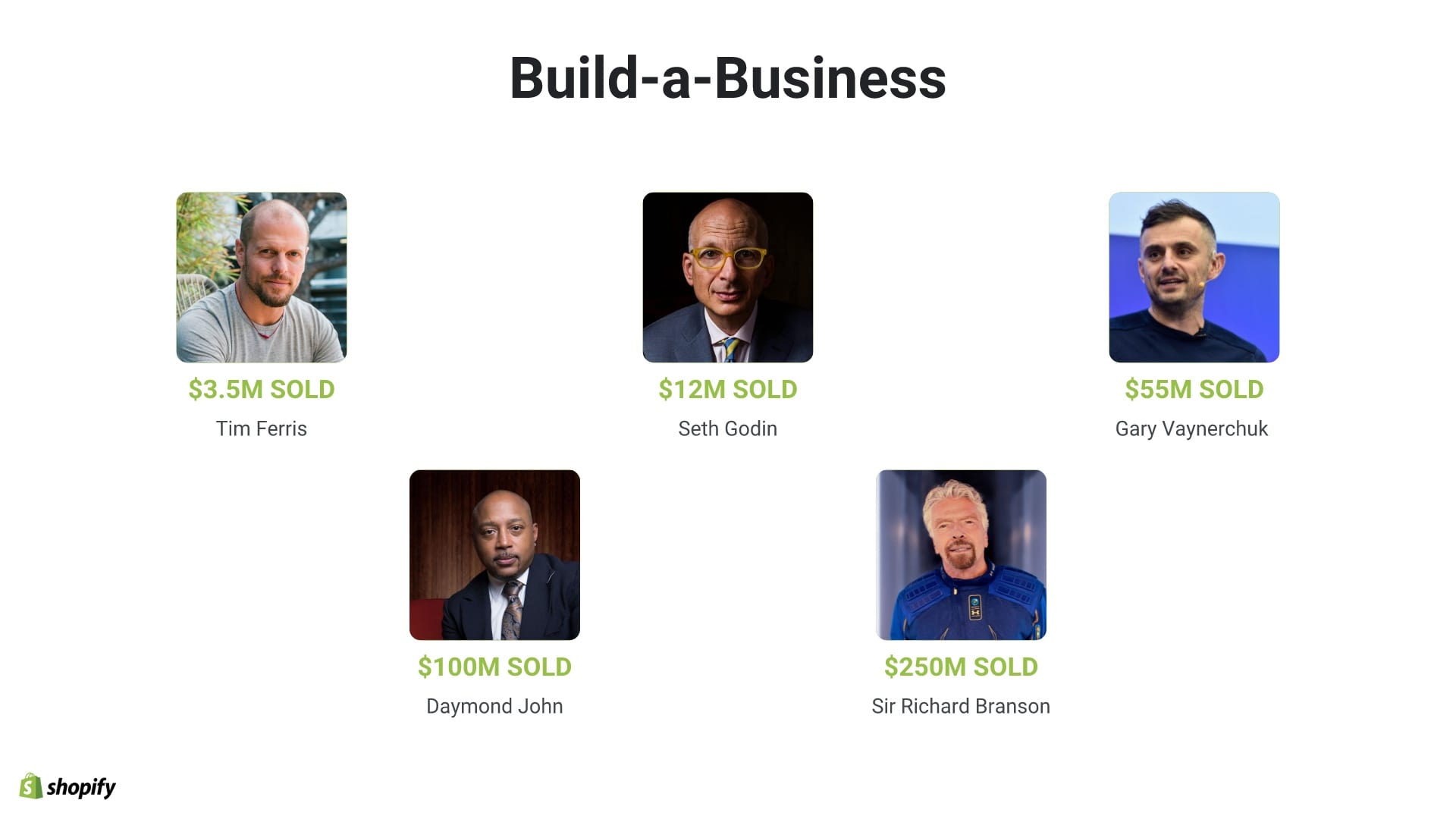 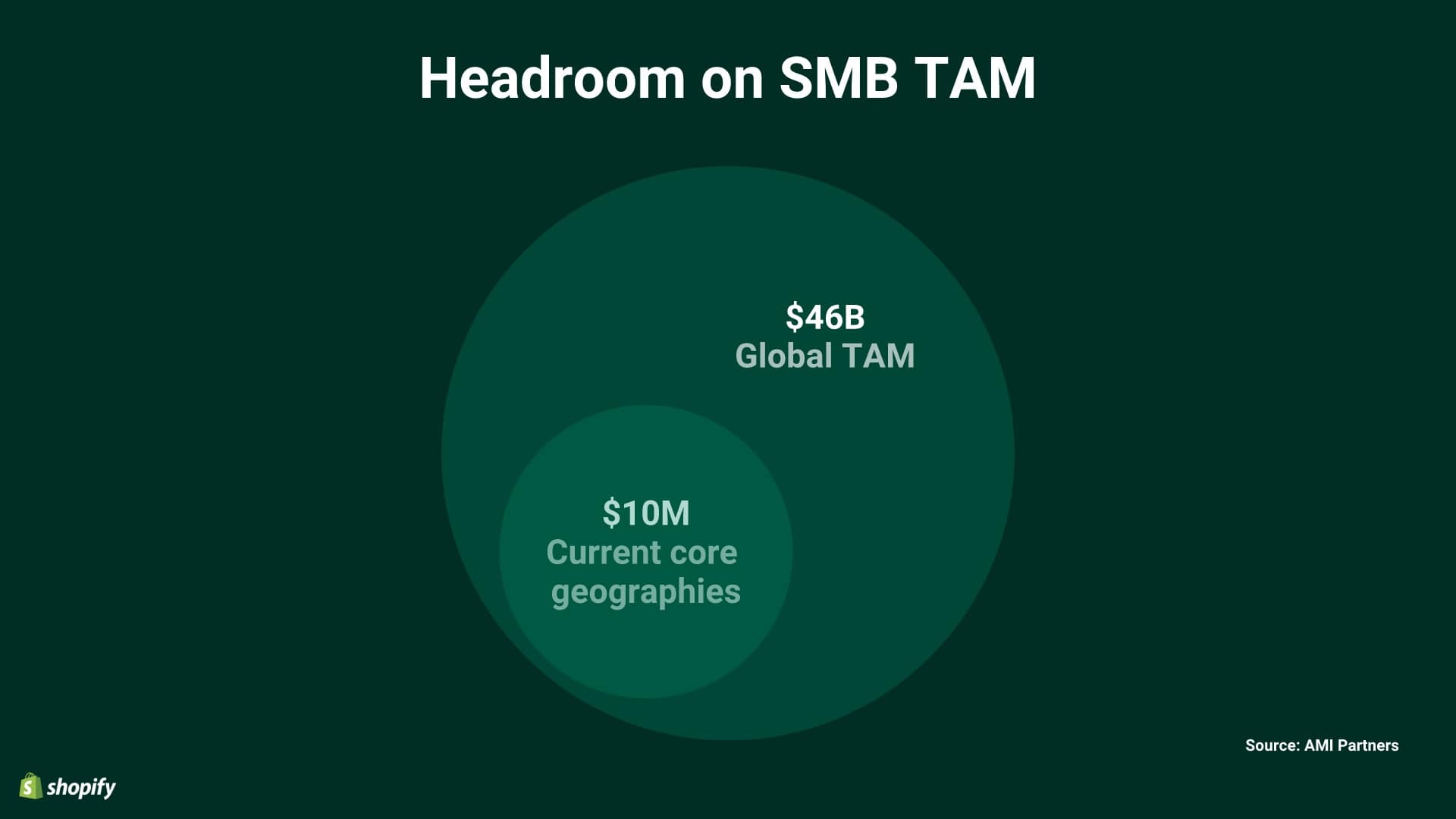 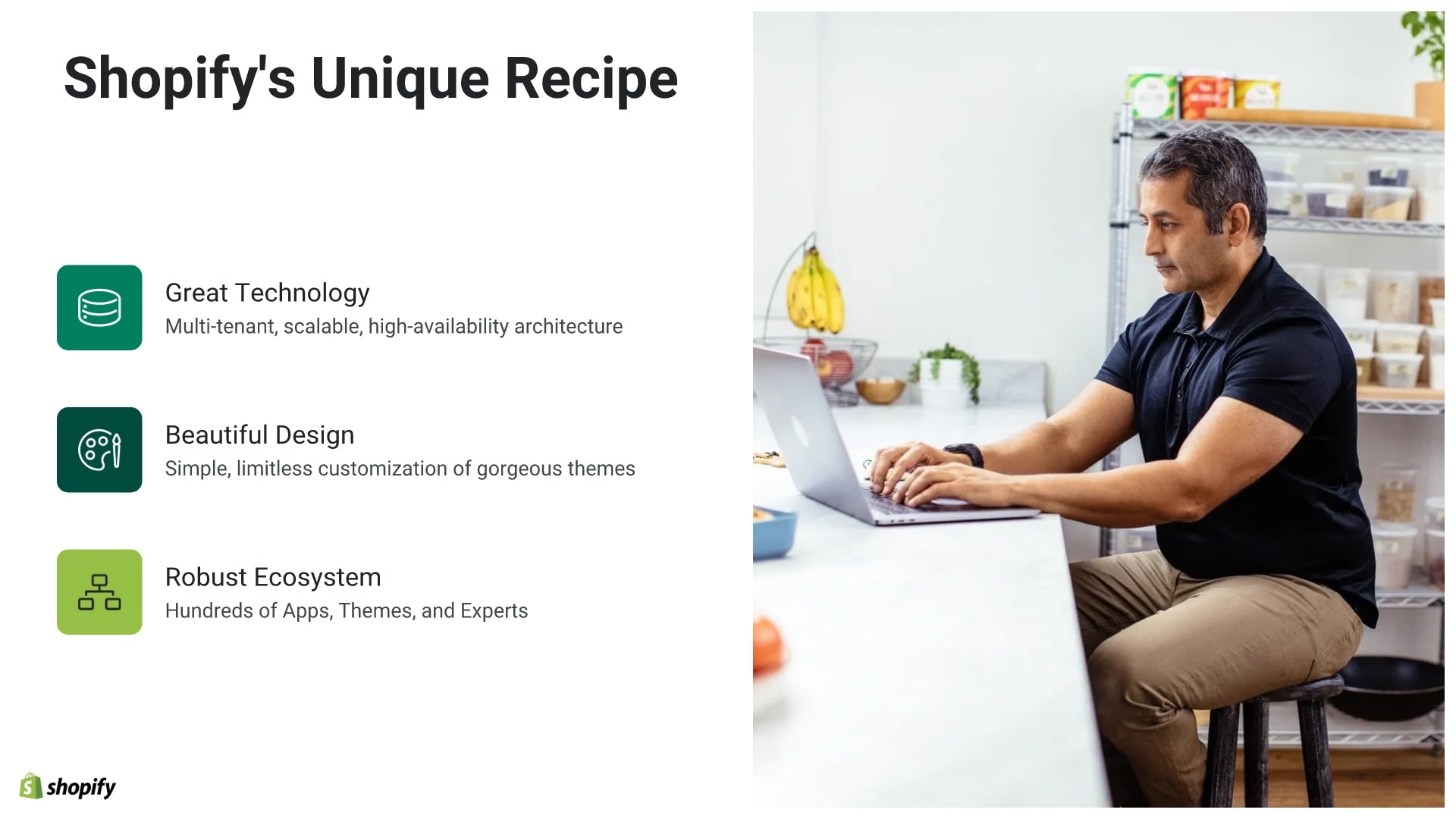 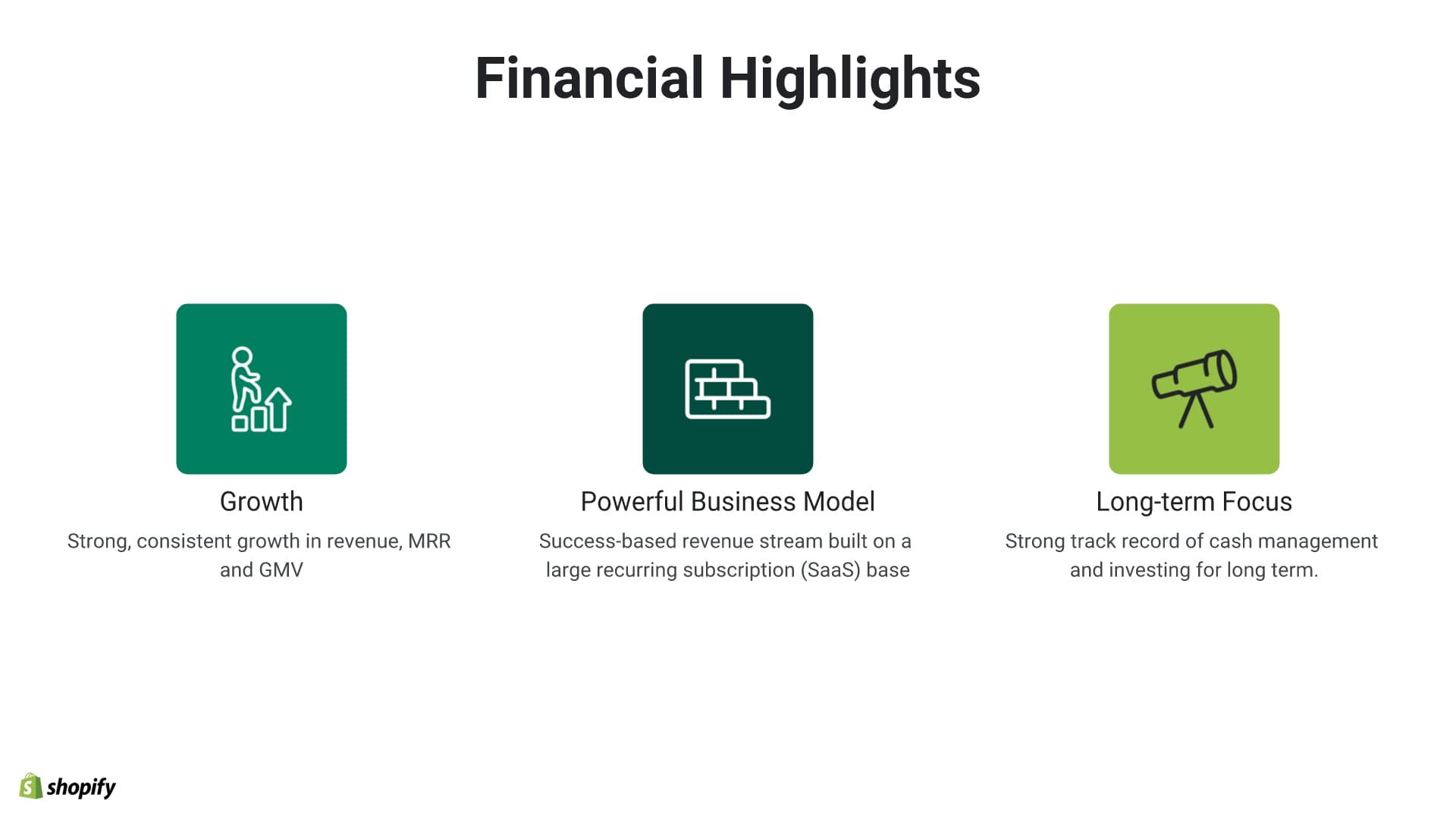 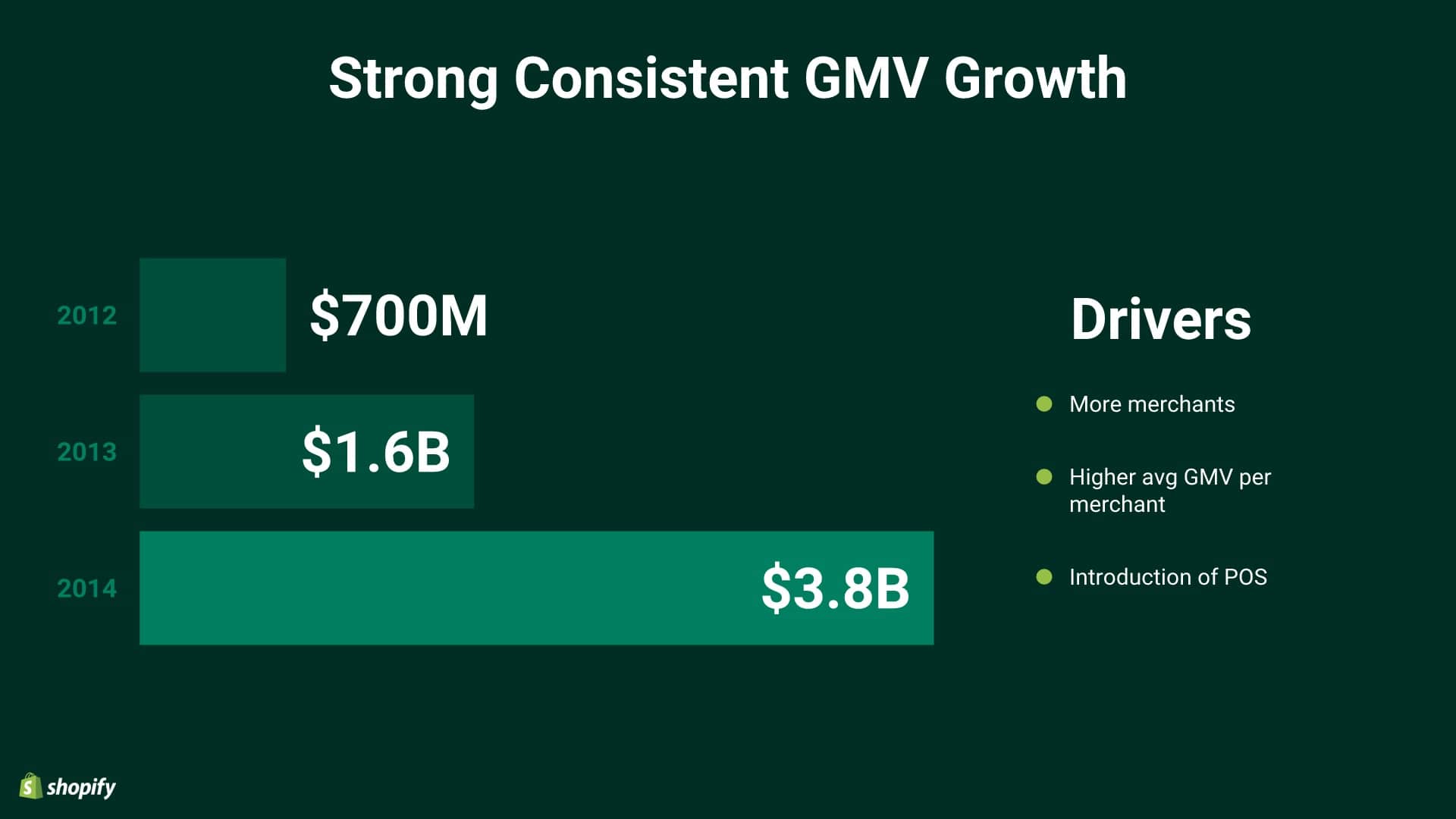 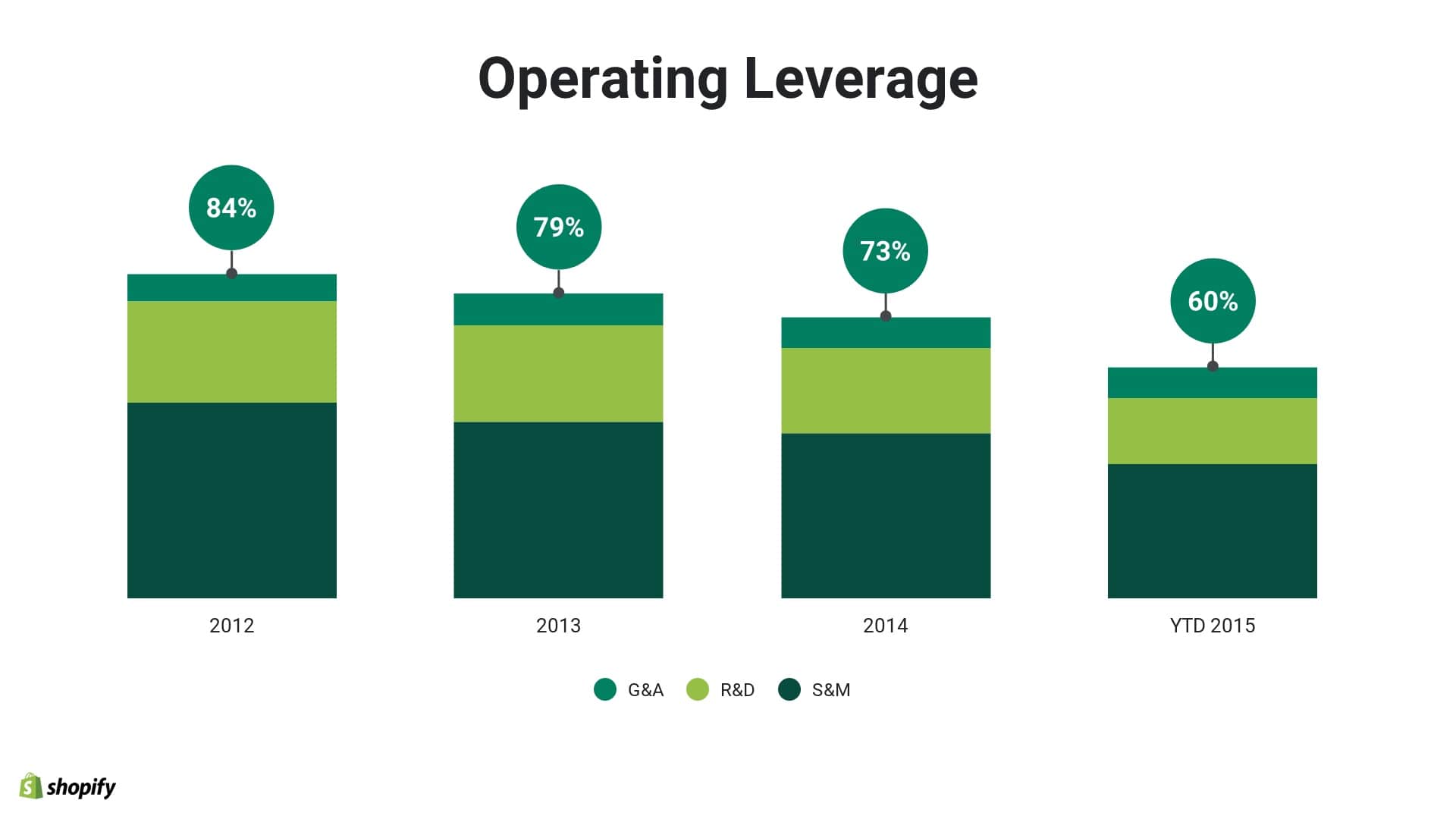 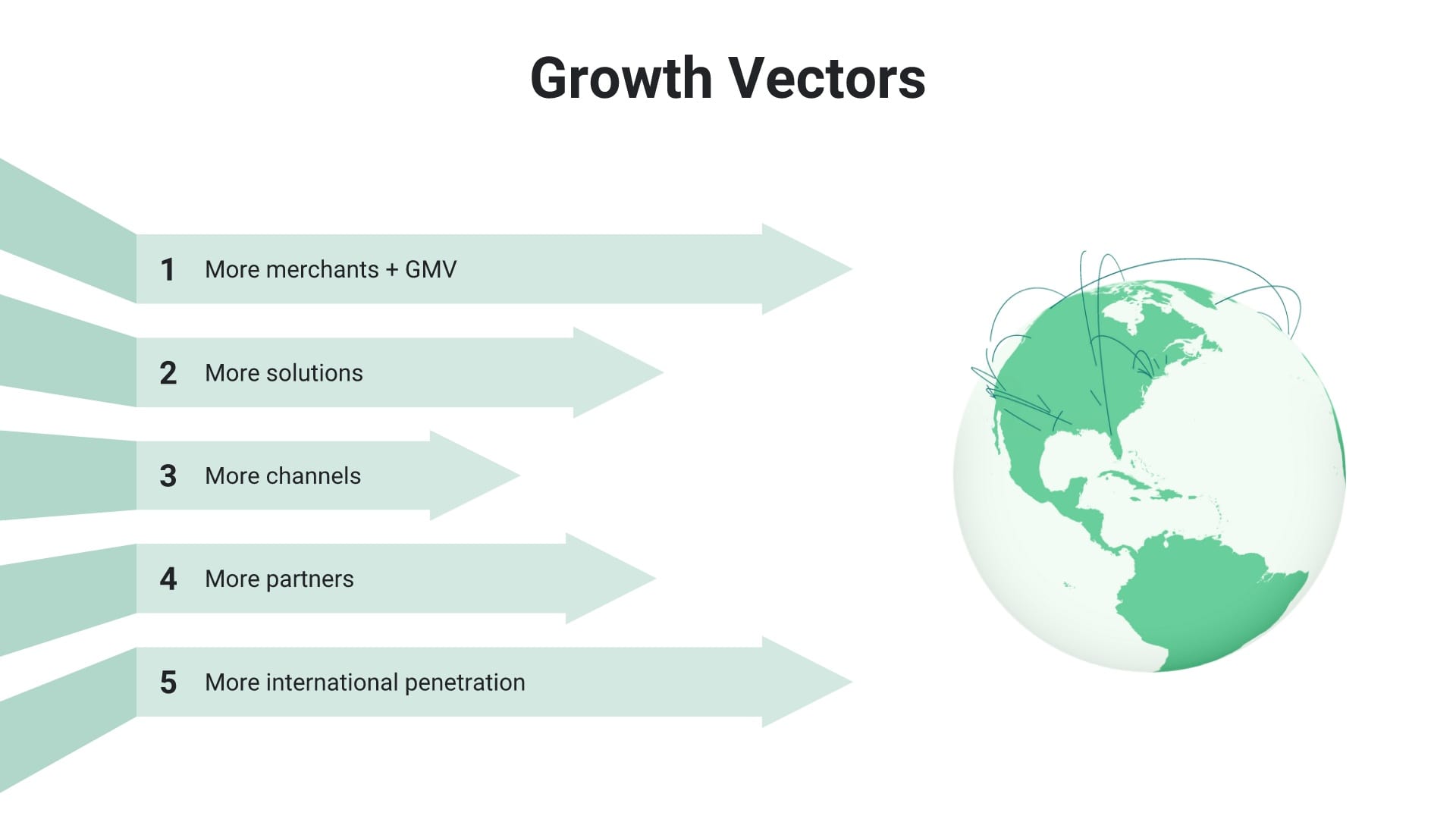 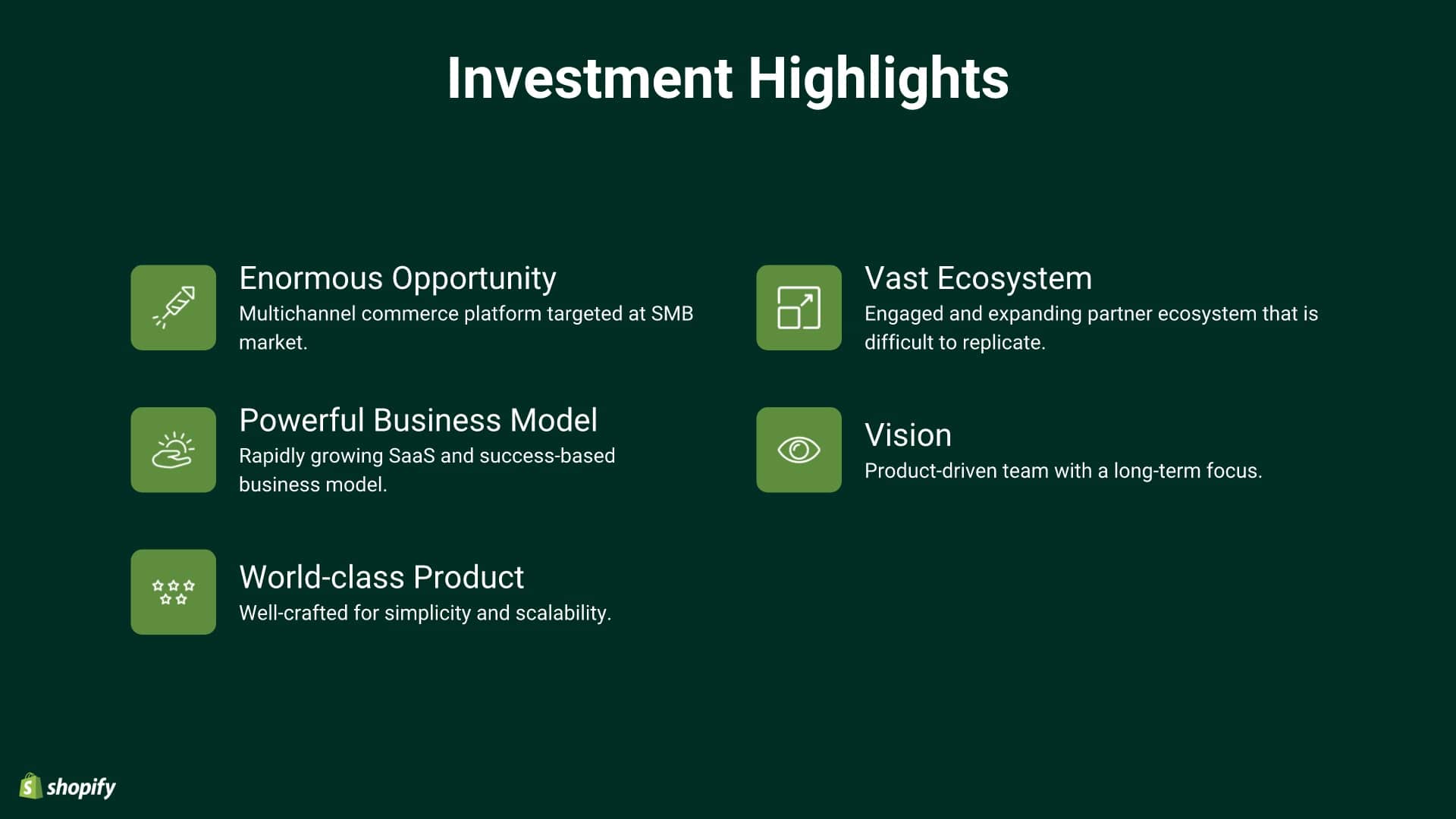 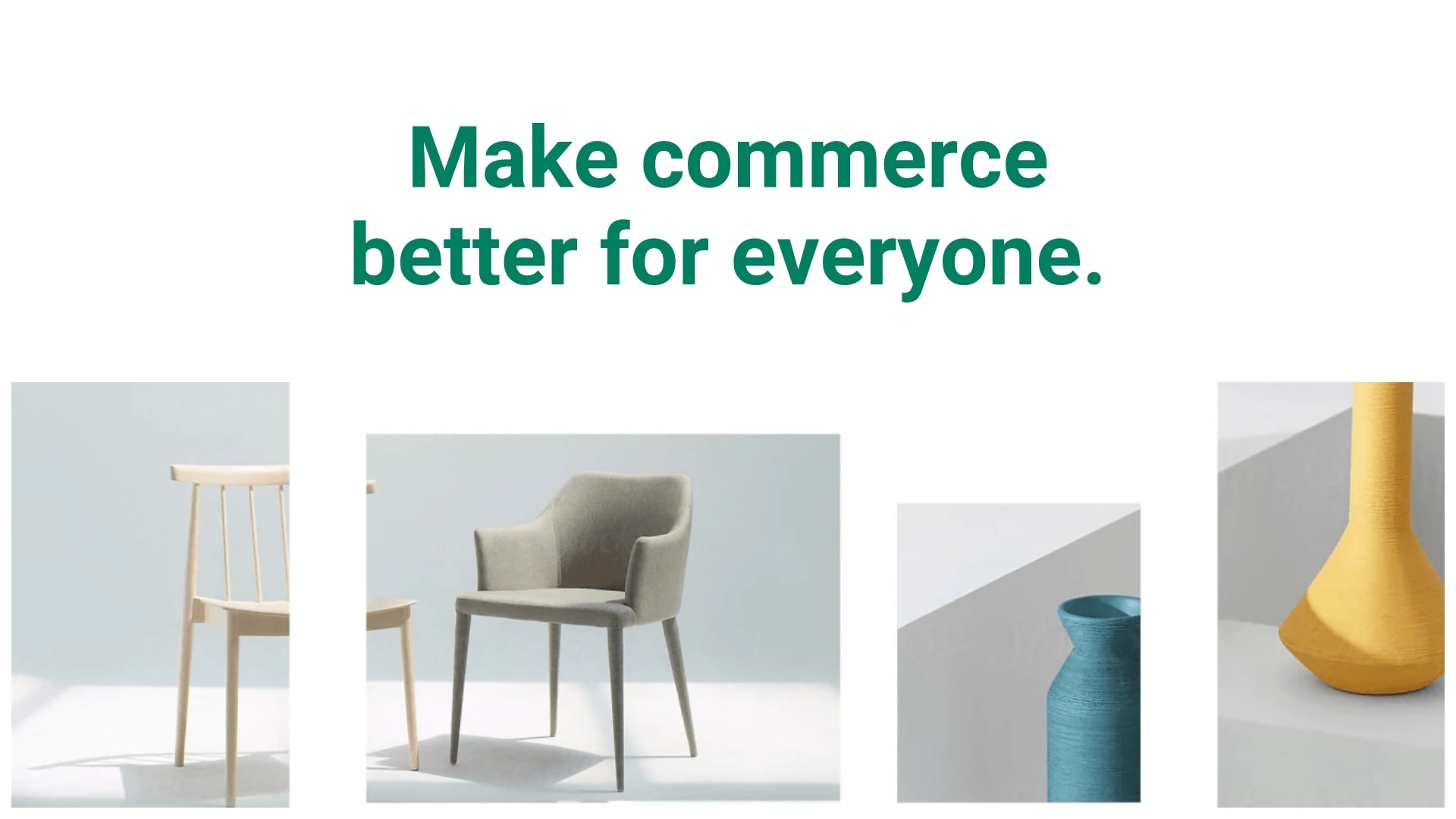 In addition to Shopify, we’ve taken cues from other top startups who’ve raised money from angel investors and VCs with effective pitch decks. Here are some tips to consider when customizing your own pitch deck template:

The colors in your presentation should be harmonious, and on brand, from slide to slide. Whether you go with bold bright blocks of color, a neutral color scale, or a monochromatic fade—the choices are endless.

Each slide makes an impact

The overall layout of your slideshow is important, but each slide template also needs to make an impact. Capitalization, bolding key messages, and adding color will create attention on each individual slide.

Consider the order of slides

Charts, funnels, graphs, and images all add to the way your presentation is received. Visual aids make slides memorable and draw notice from your audience to important components. 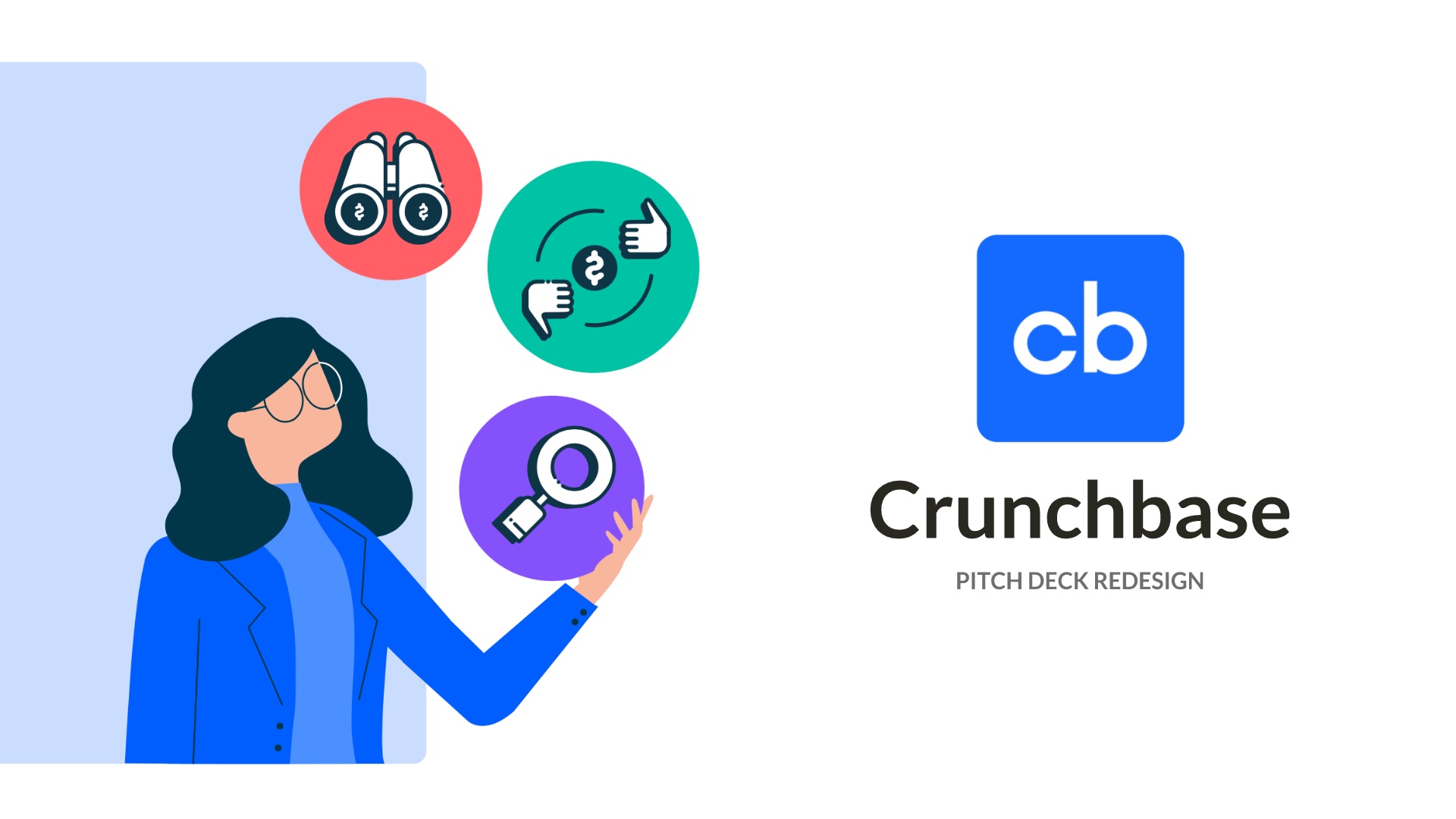 Crunchbase is a go-to source for information and data about both private and public companies. We took a look at Crunchbase’s original pitch deck to look for ways to improve the design. 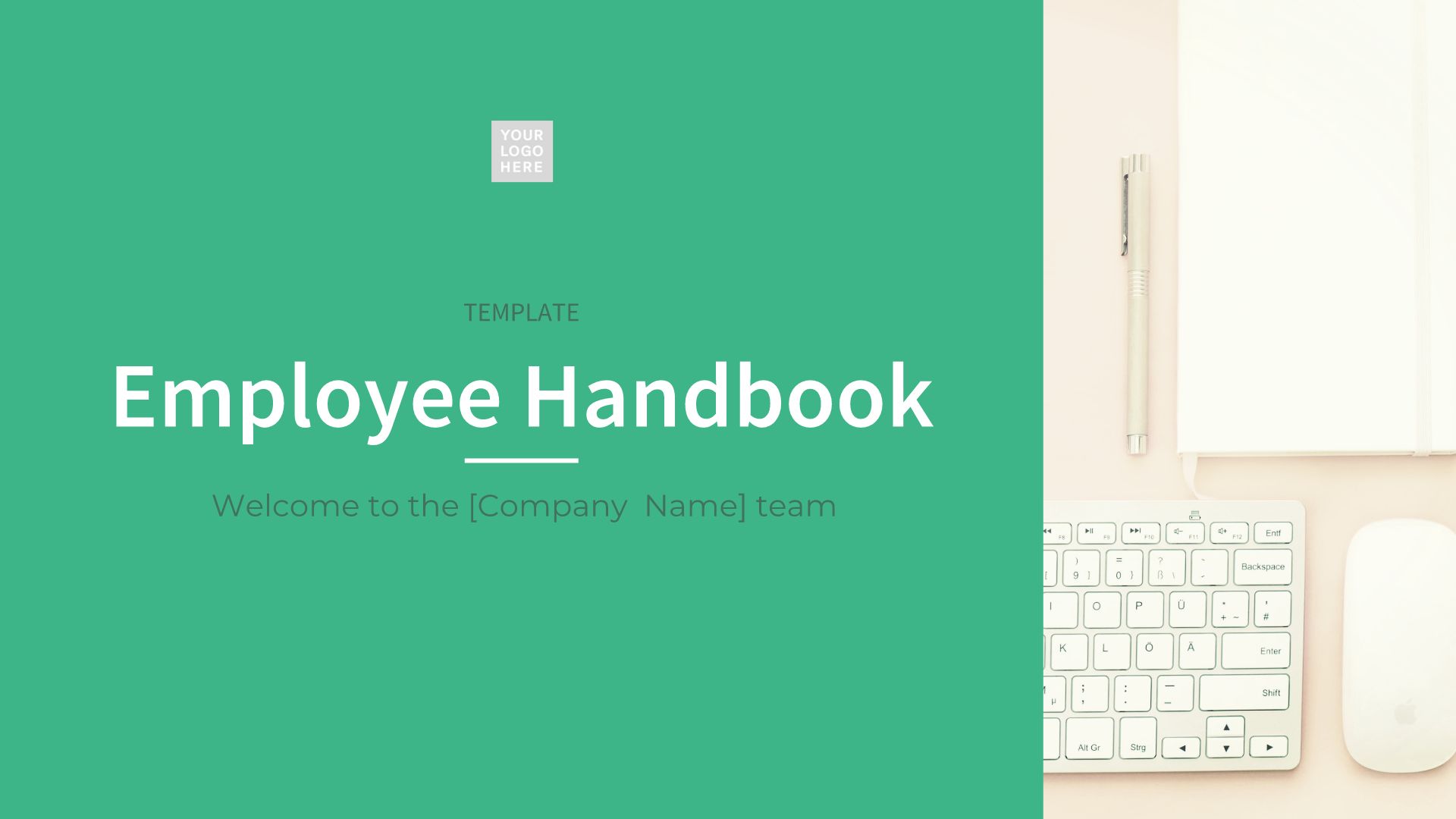 Use an employee handbook template to cover everything for new hires: company policies, team members, perks, and more. 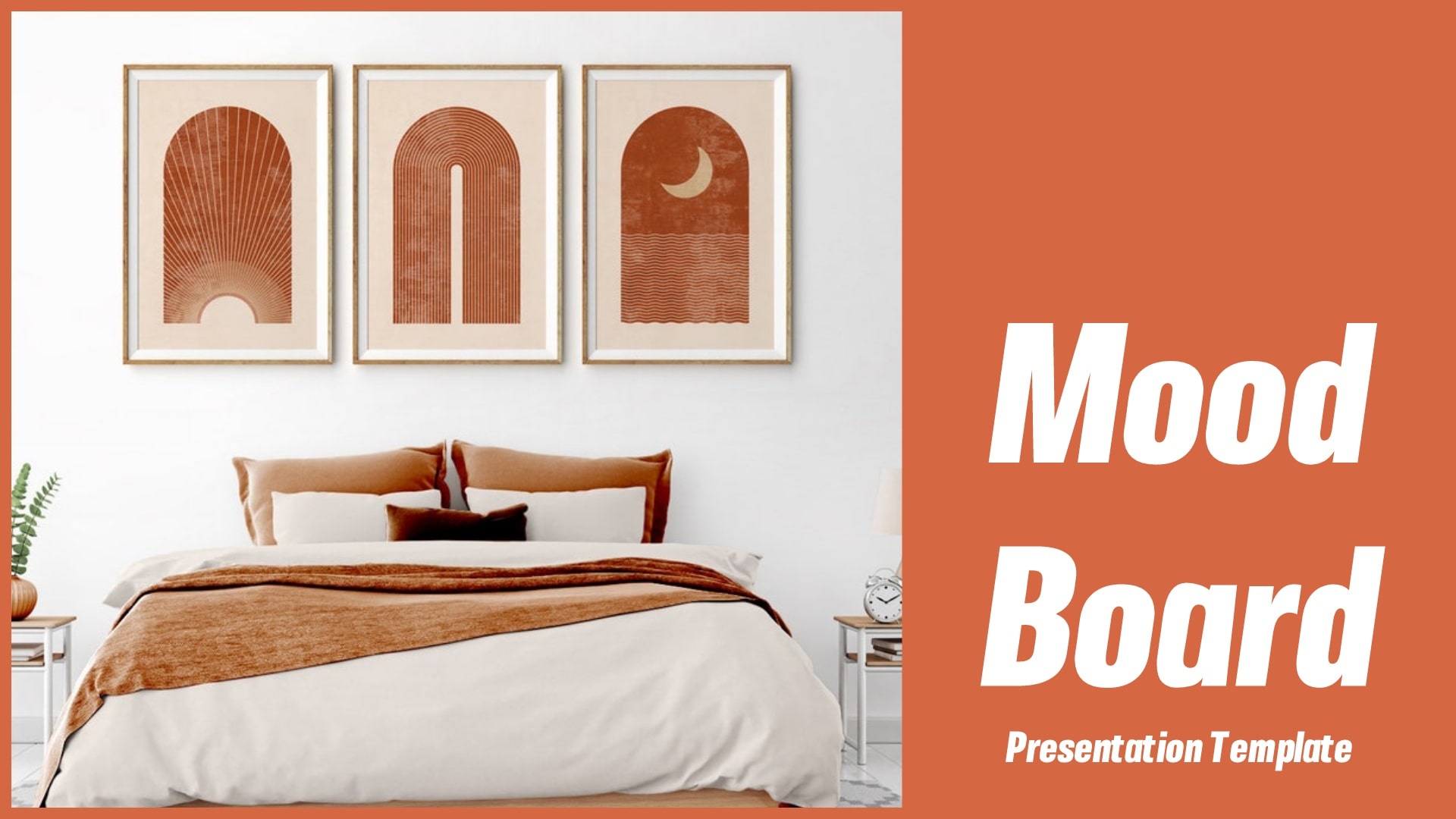 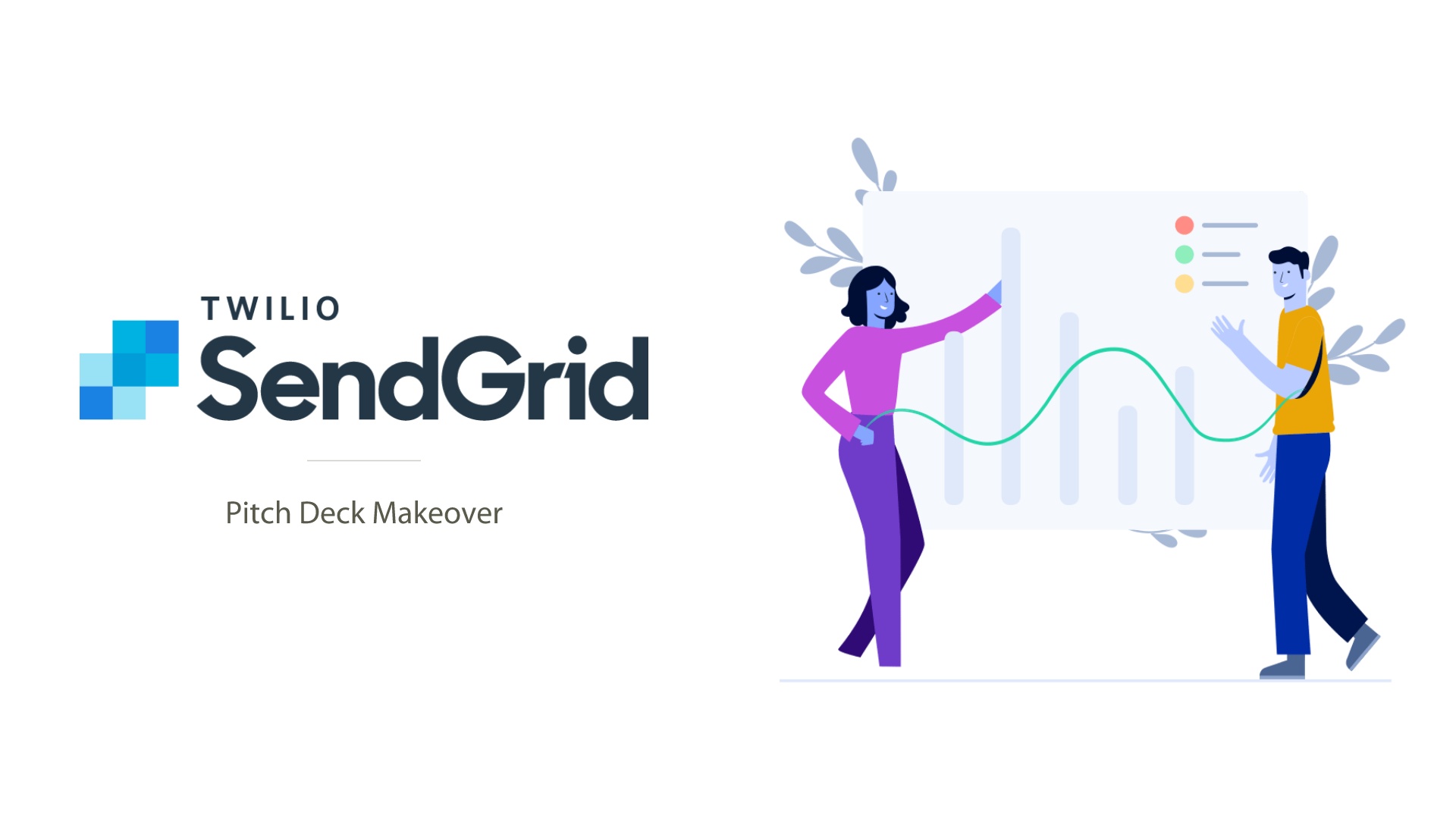 We took a look at SendGrid’s original pitch deck to look for ways to improve the design. 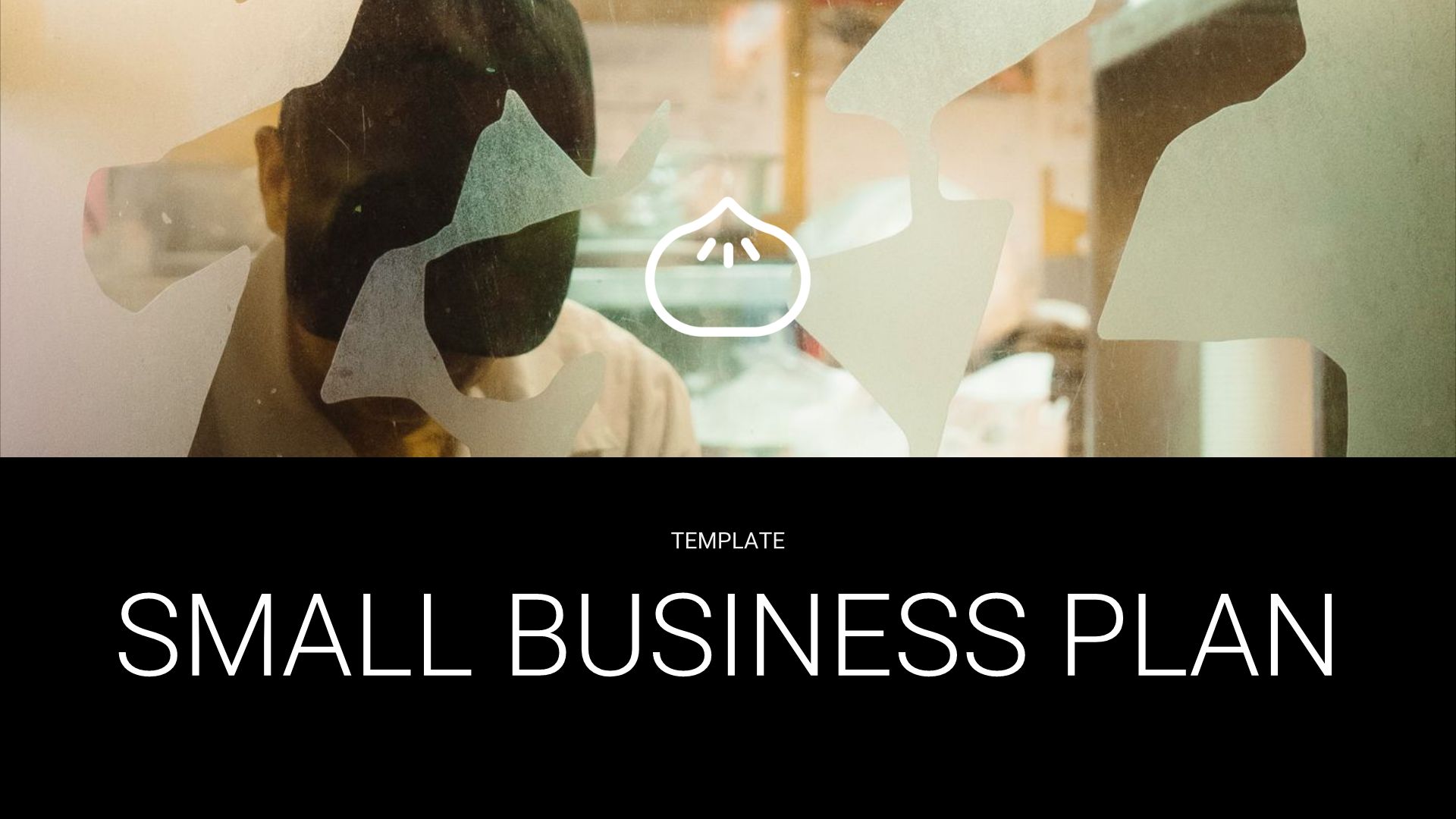 Get funding and build partnerships with our small business plan template. A solid company strategy deserves an engaging layout. 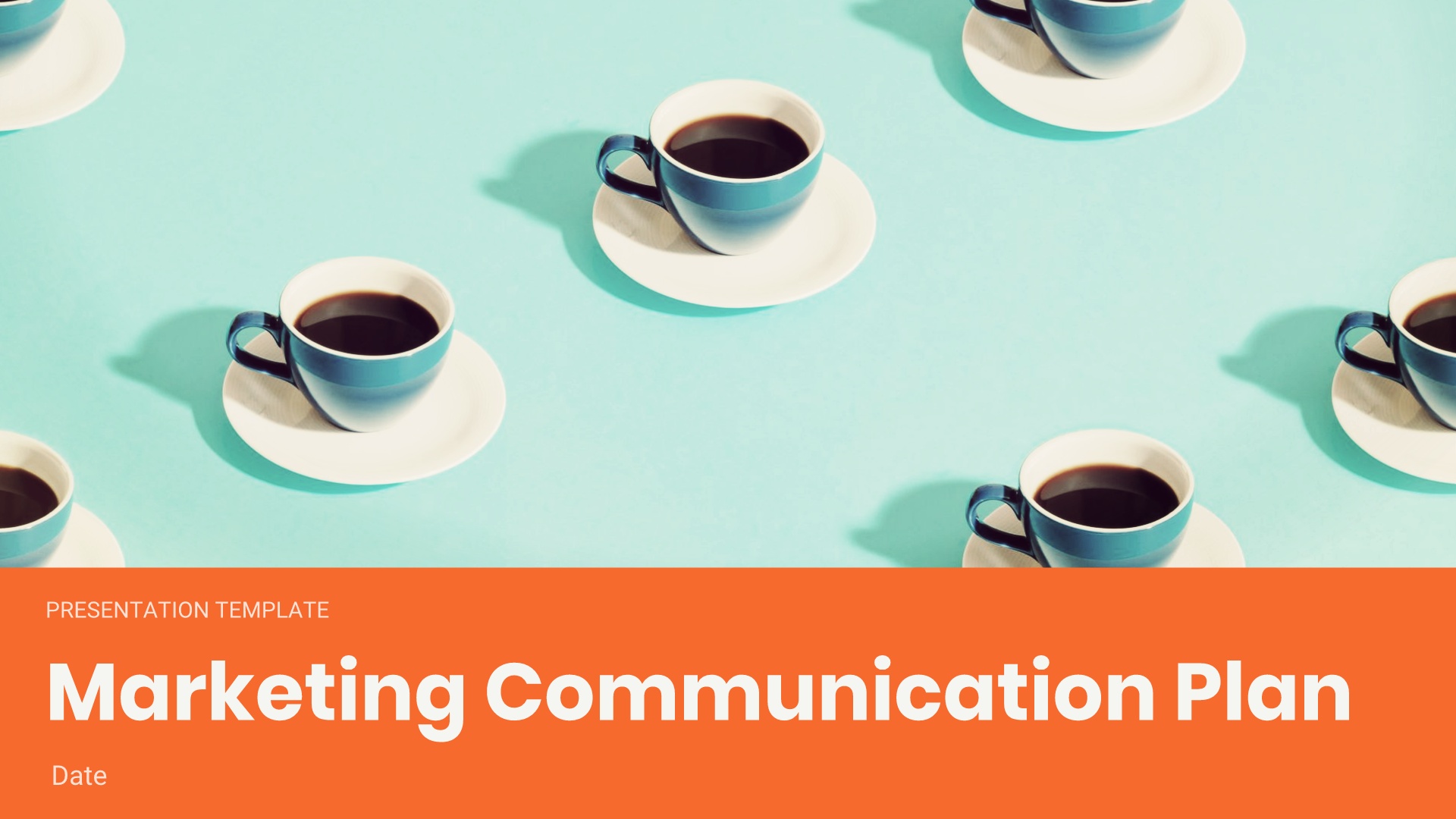