Social networking platform, Facebook, launched on February 4, 2004 by founder Mark Zuckerberg. Facebook basically created the ability for college students to interact in a digital world. This became such a popular platform that, soon, it became obvious it would transcend colleges and universities in the United States.

The original Facebook pitch deck from 2004 was a media kit used to secure potential advertisements to take the website public. While it worked and the company saw colossal success, the deck isn’t exactly easy on the eyes. We reworked and refreshed it in Beautiful.ai.

A well-designed pitch deck template can seal the deal for the growth of your project or startup. While even a basic deck, like the Facebook pitch deck, can win investors, it's important to craft one worthy of attention. This will increase your odds of beating out the competition. Our Facebook pitch deck makeover used pictographs, quotes, graphs, charts, and other graphics to grab attention and illustrate important data. Each of these can be added and customized to your own template. Here are some slides to consider including in your pitch deck: 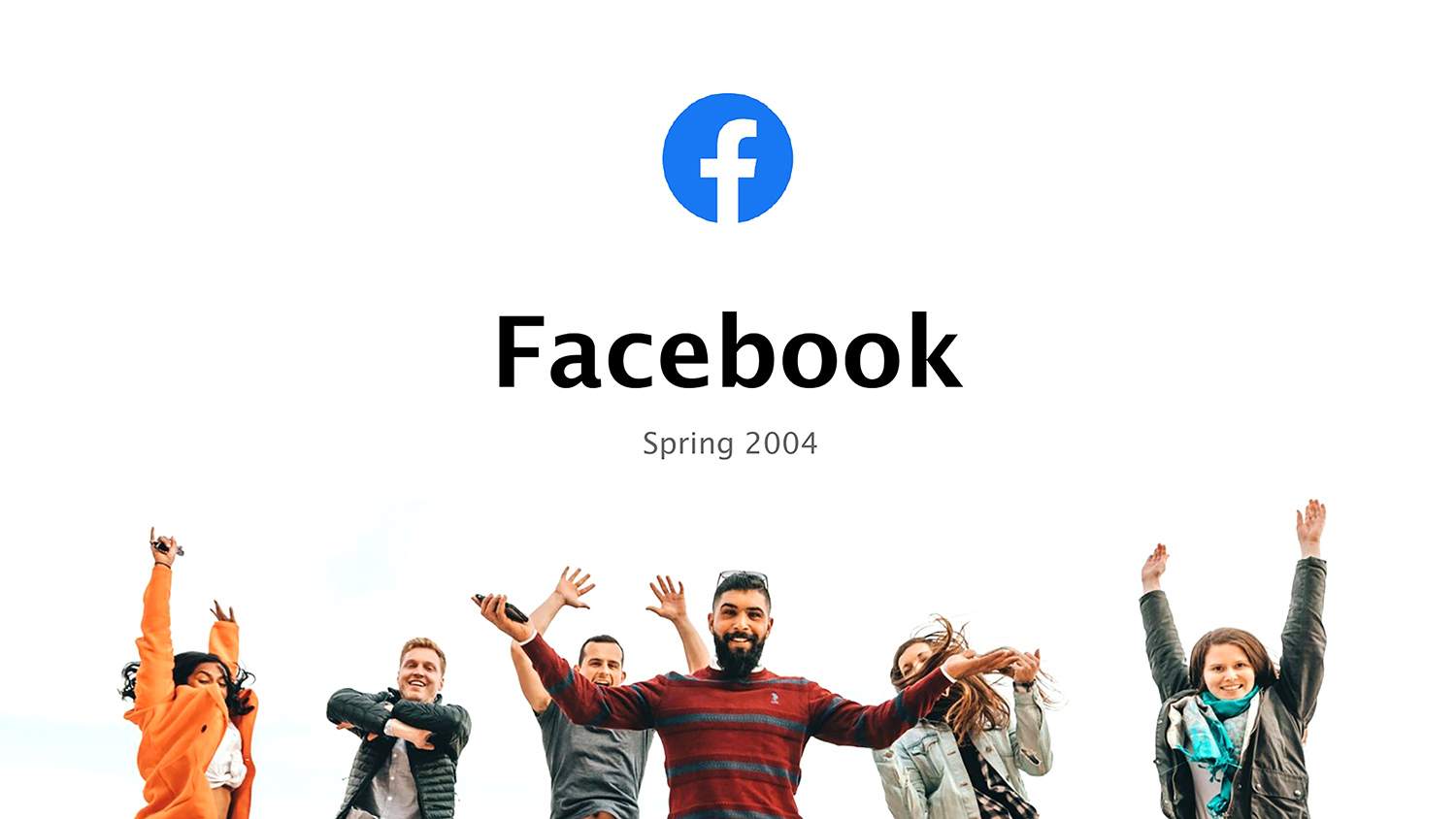 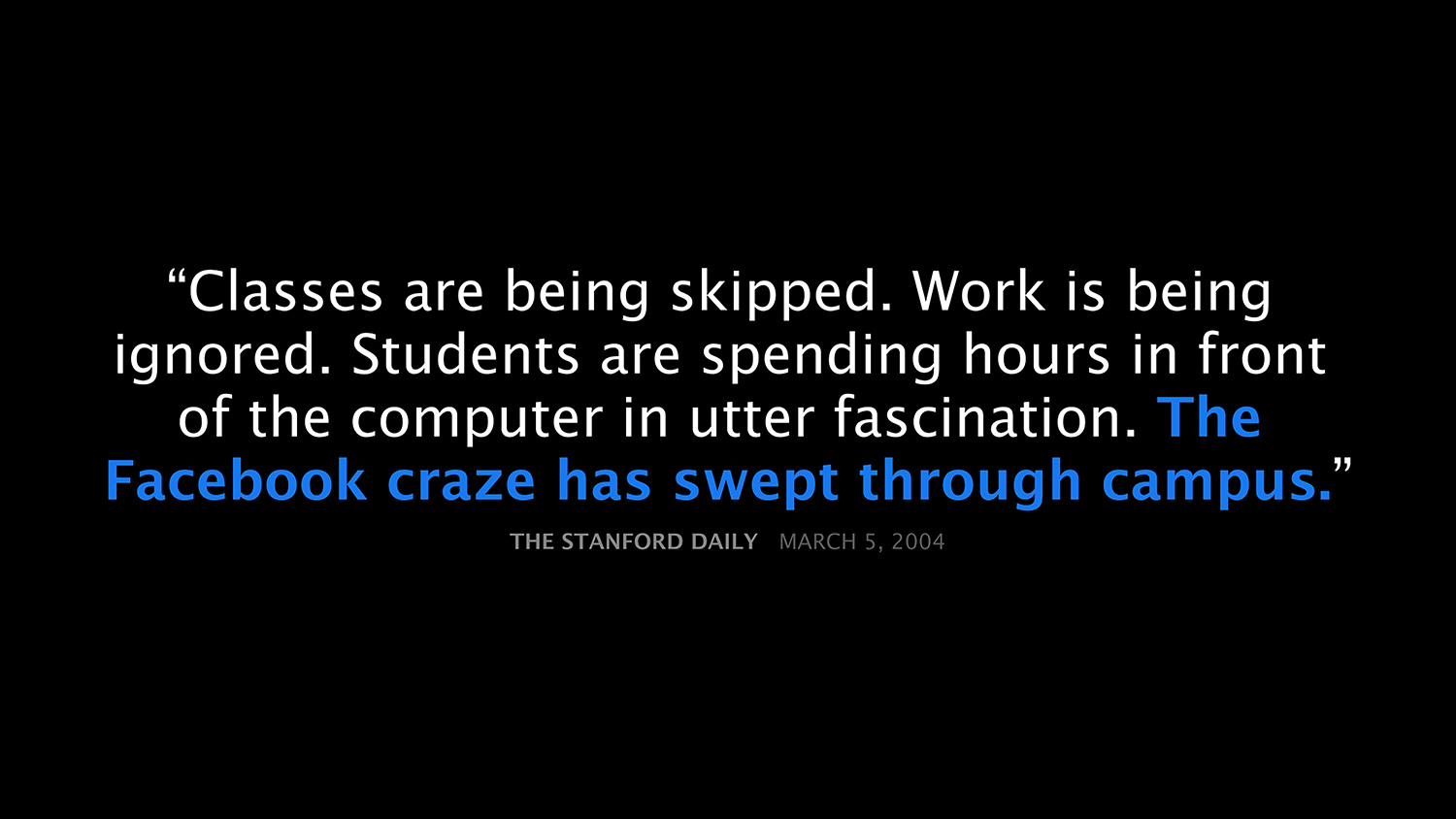 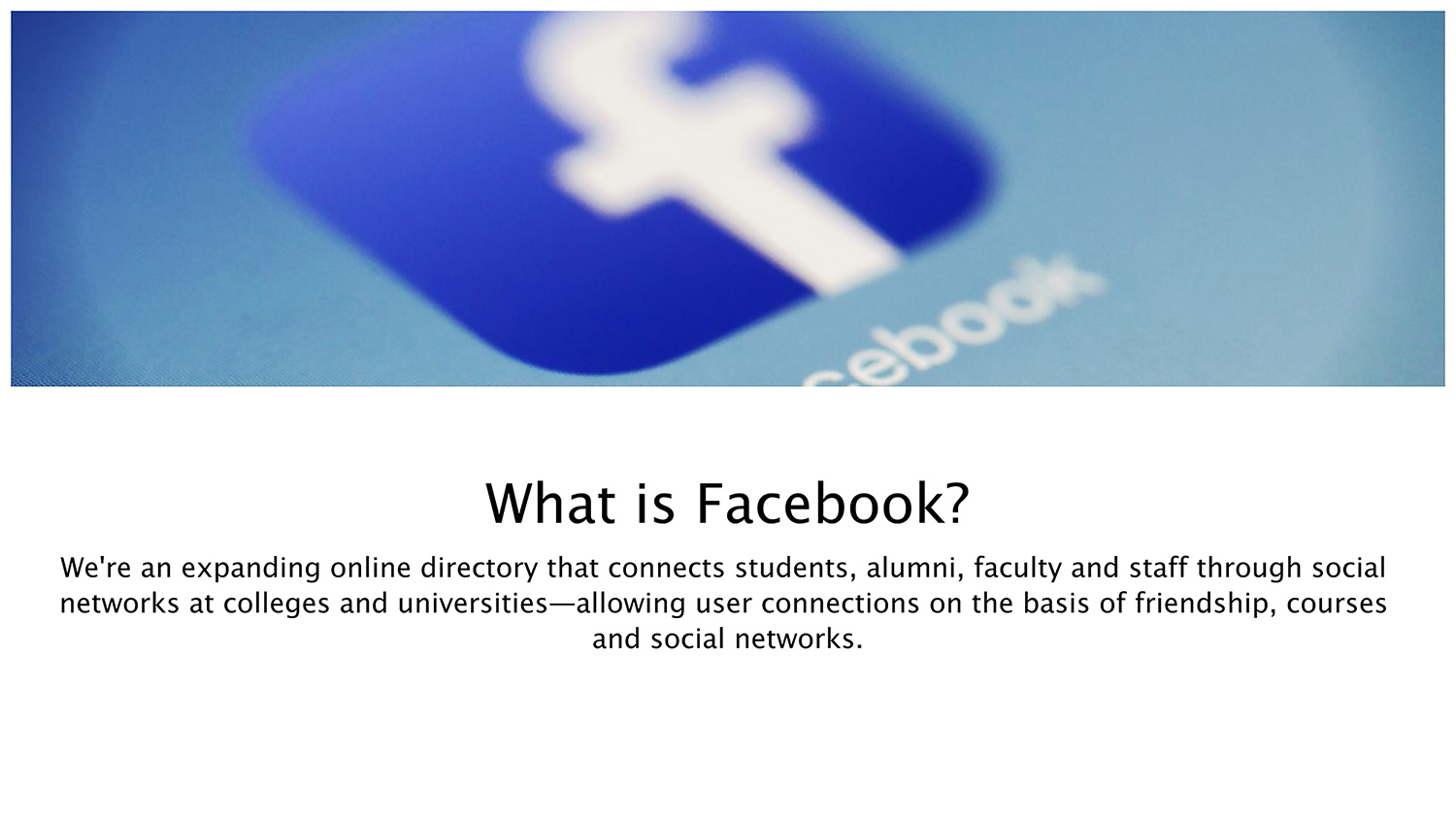 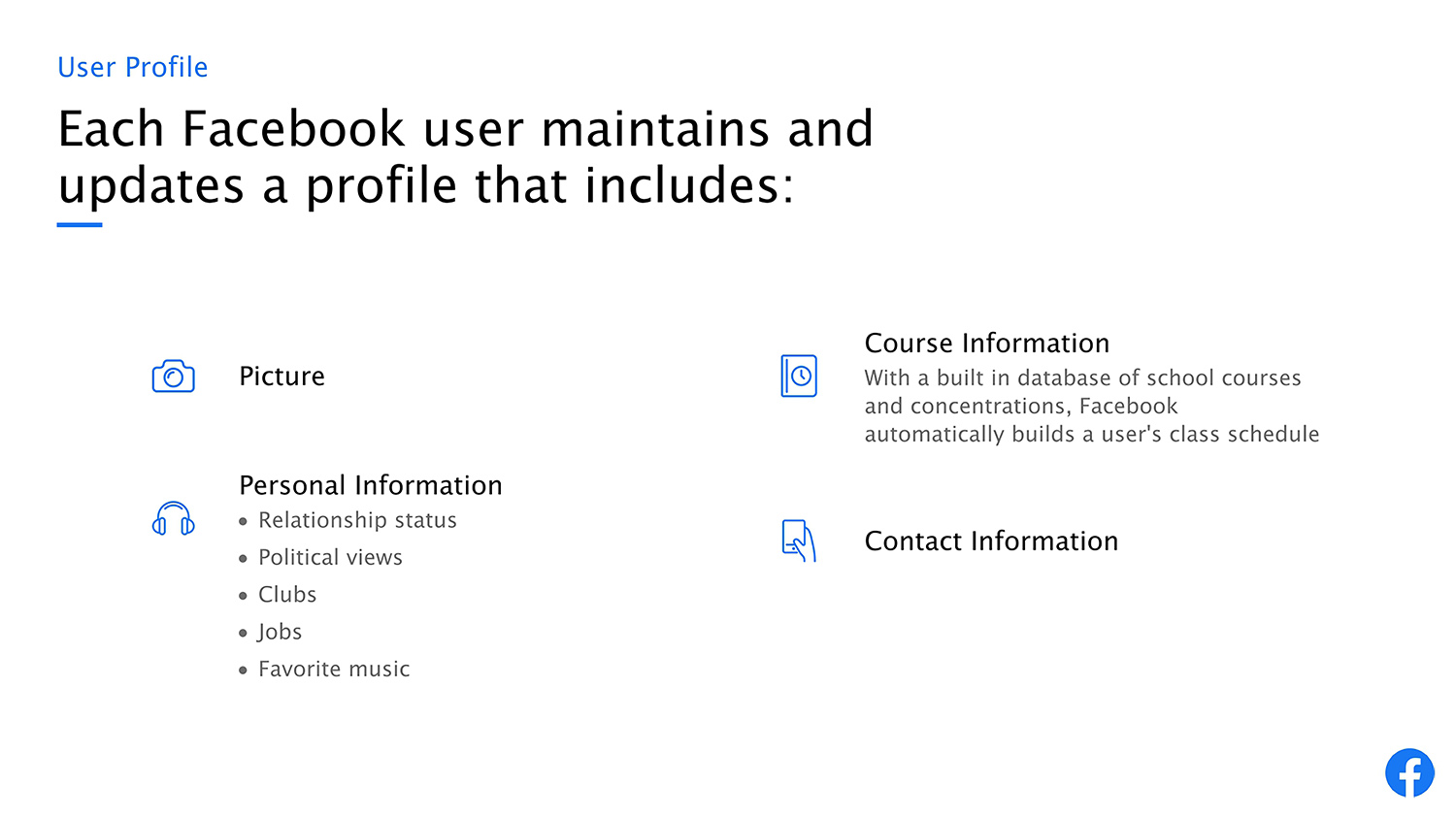 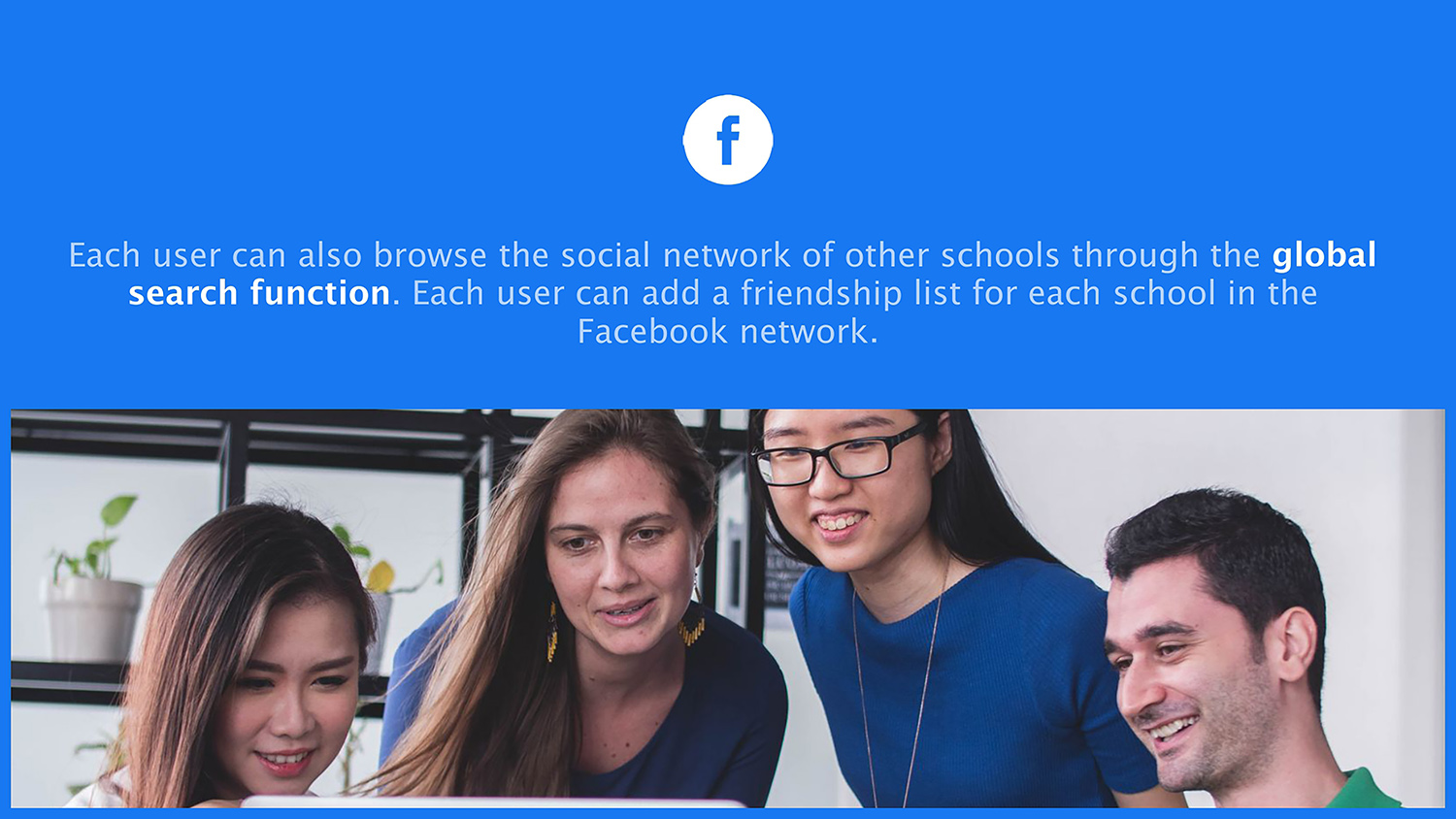 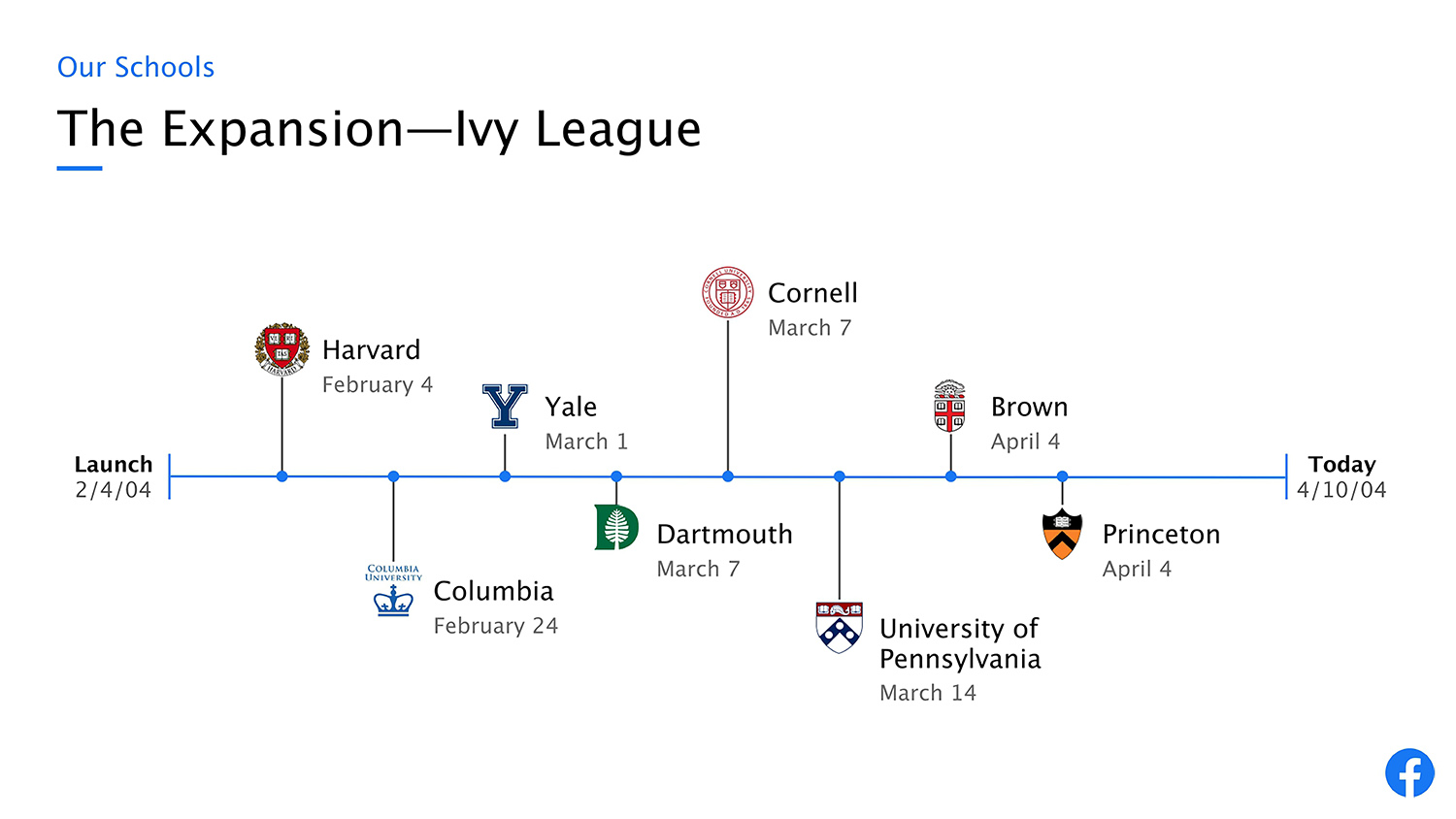 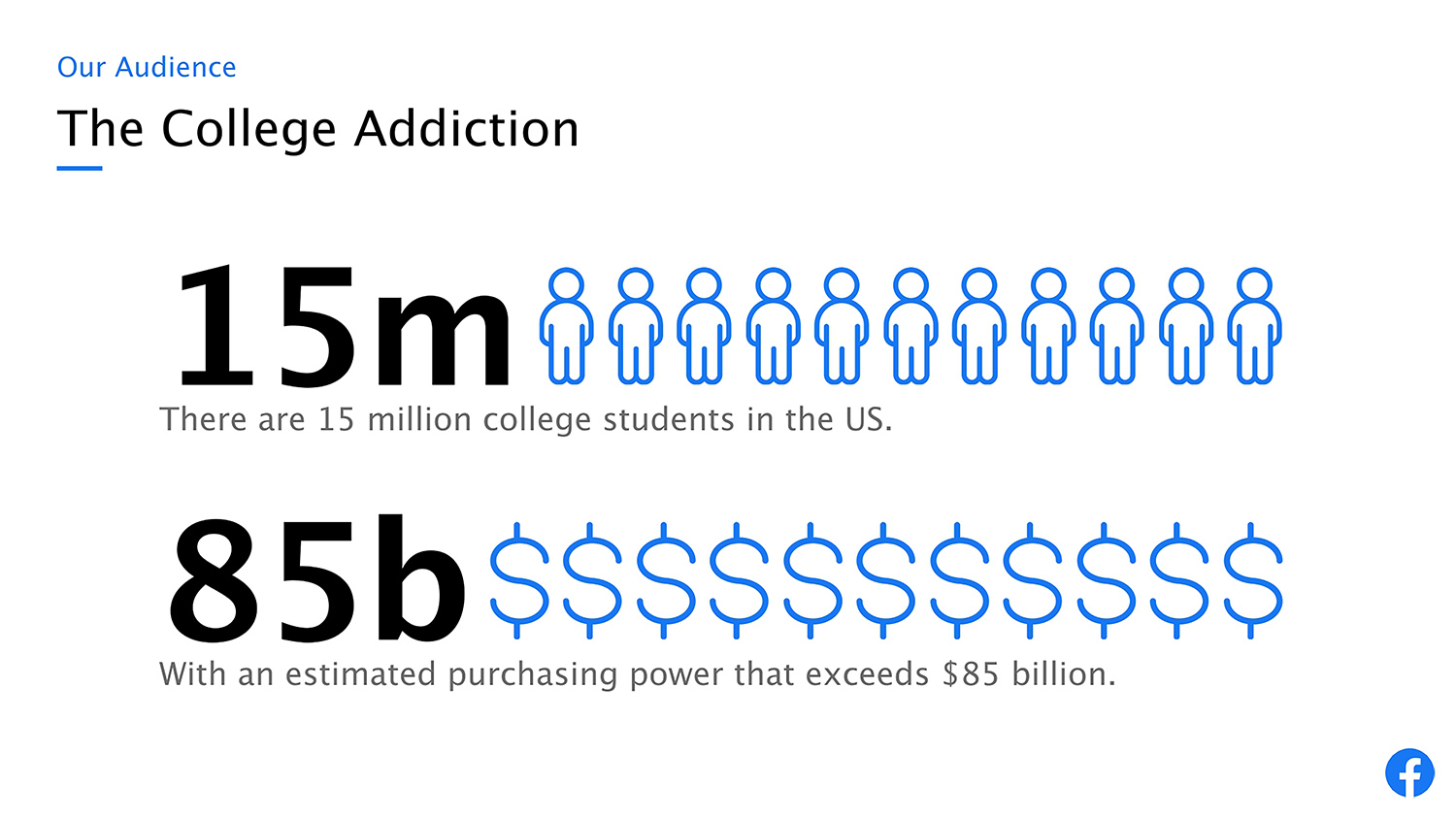 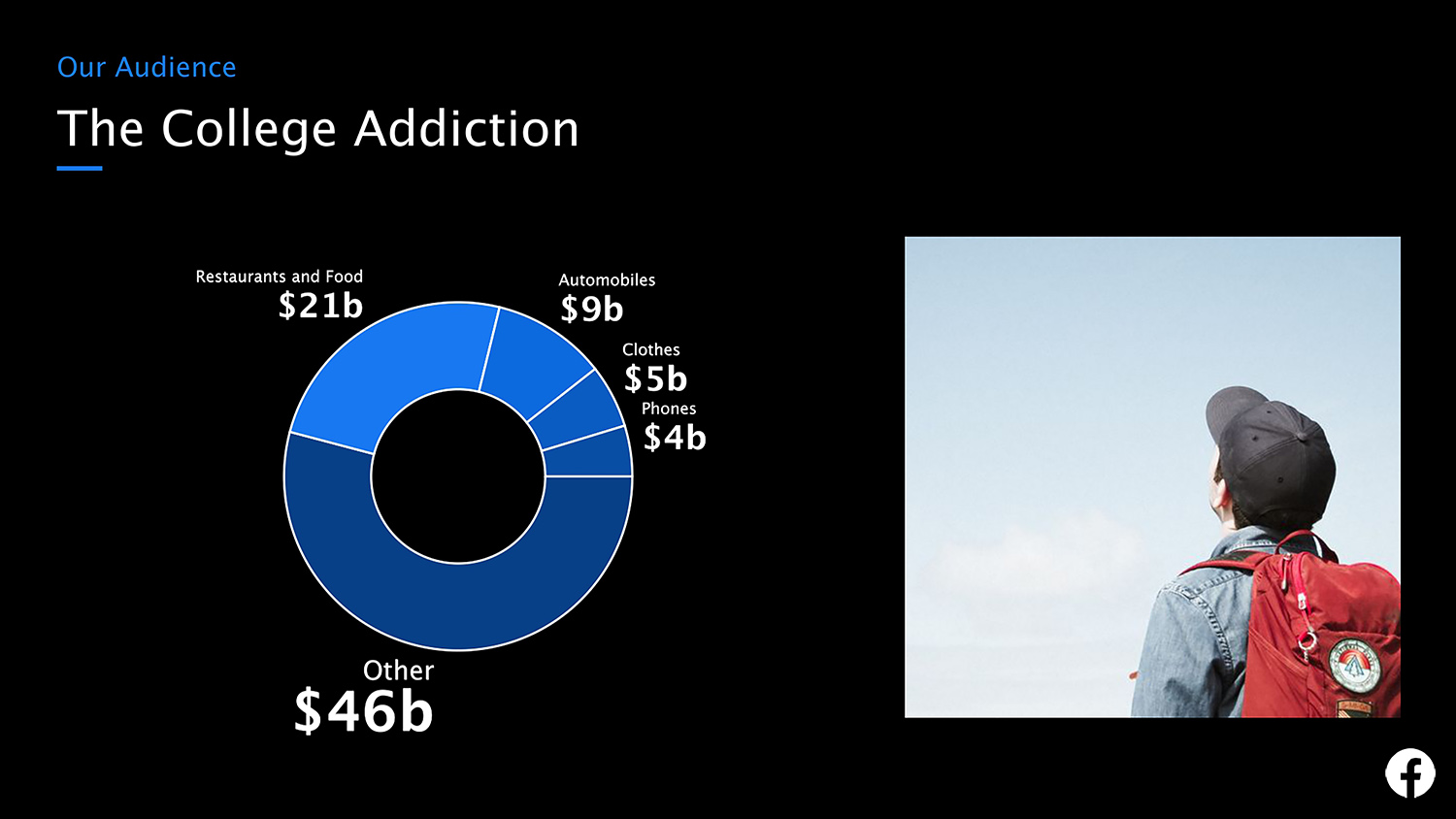 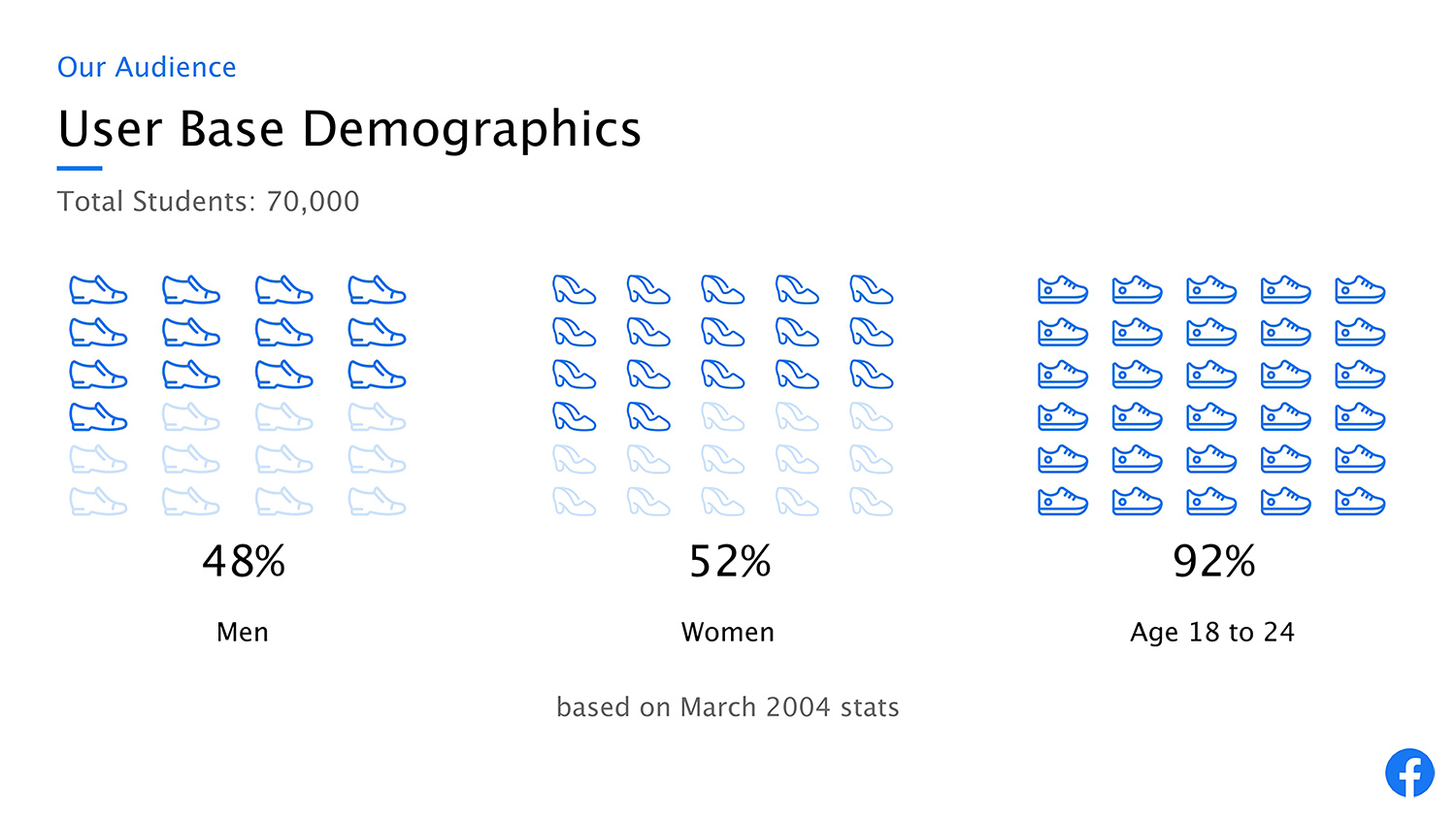 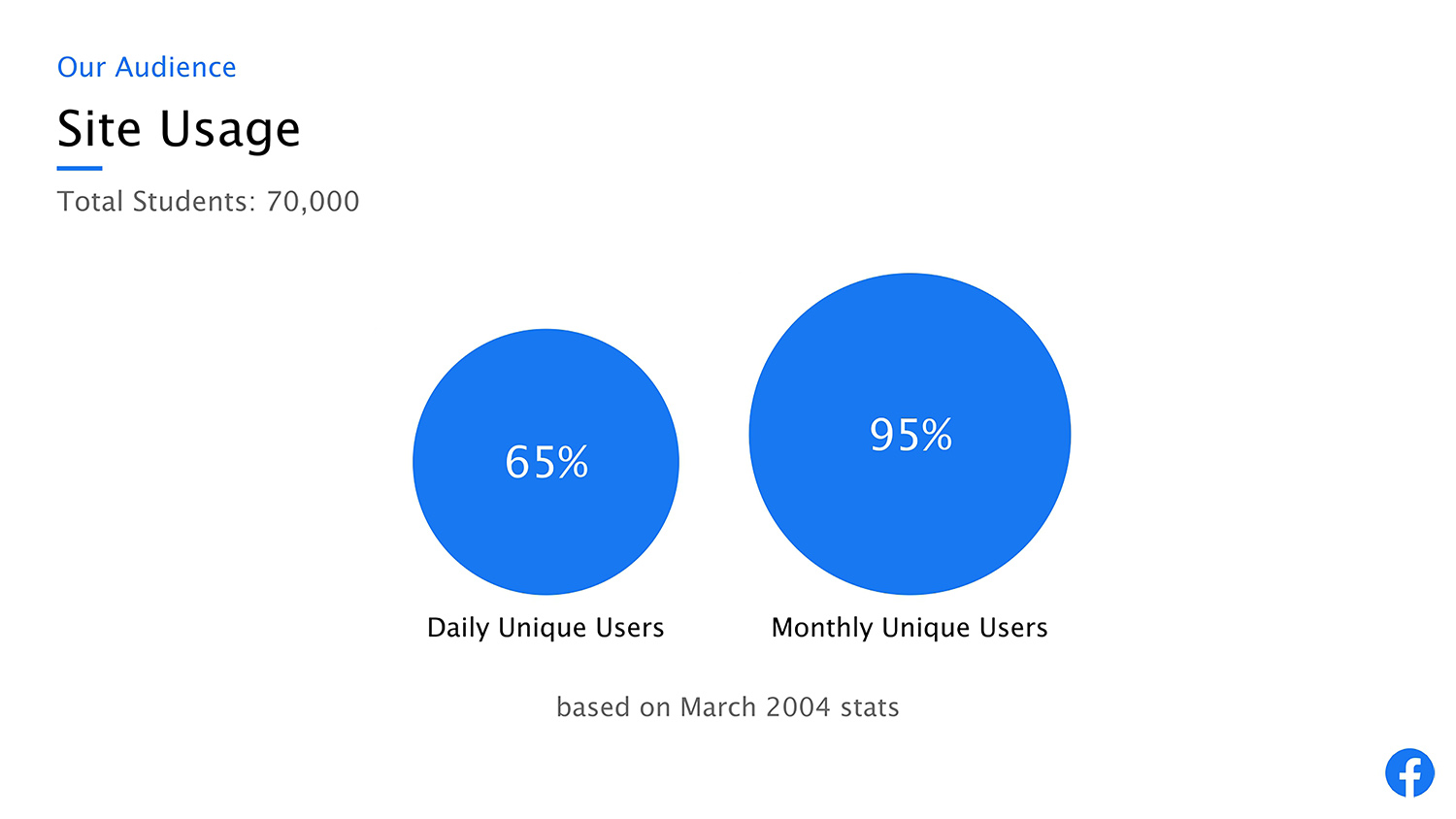 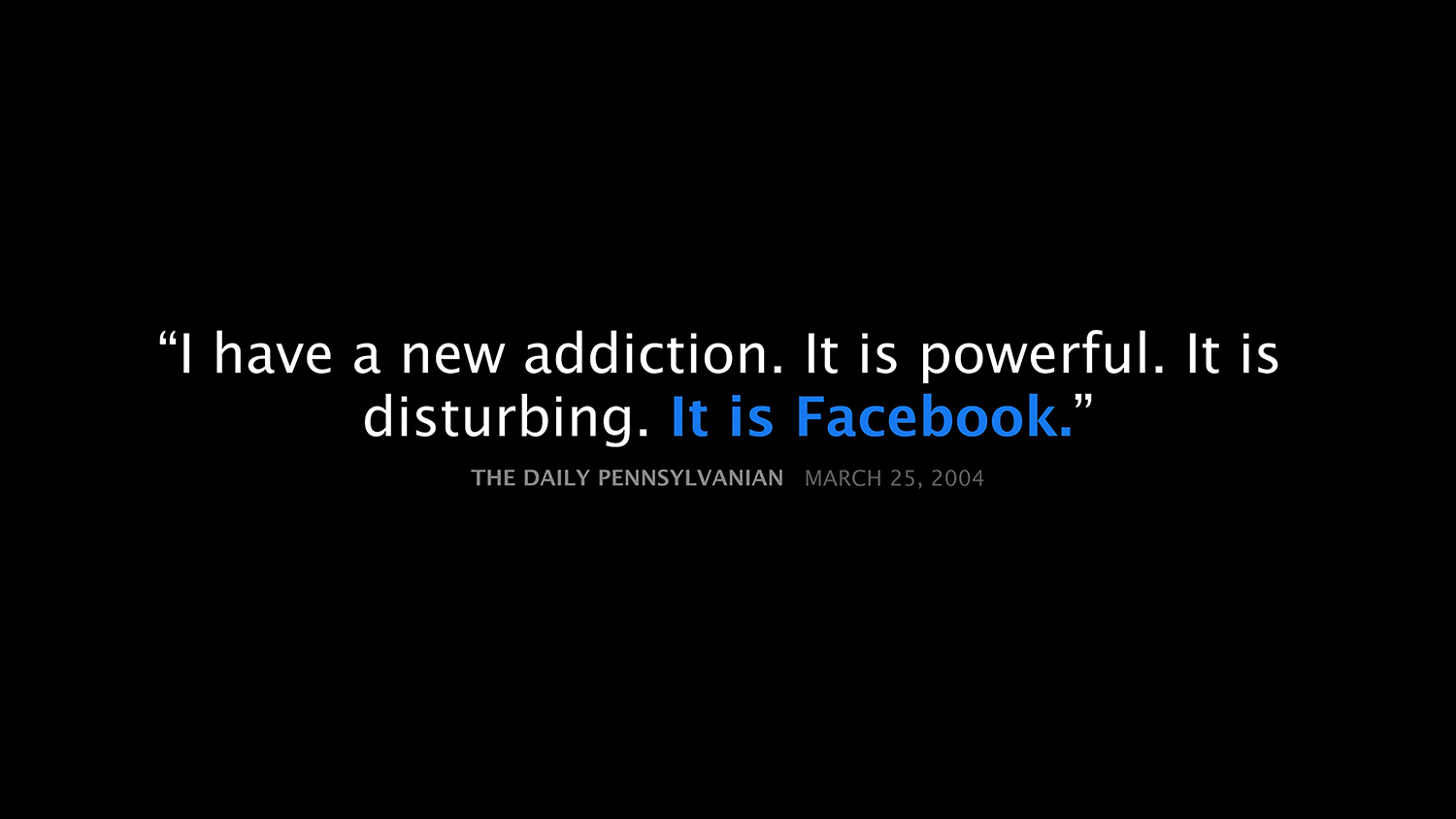 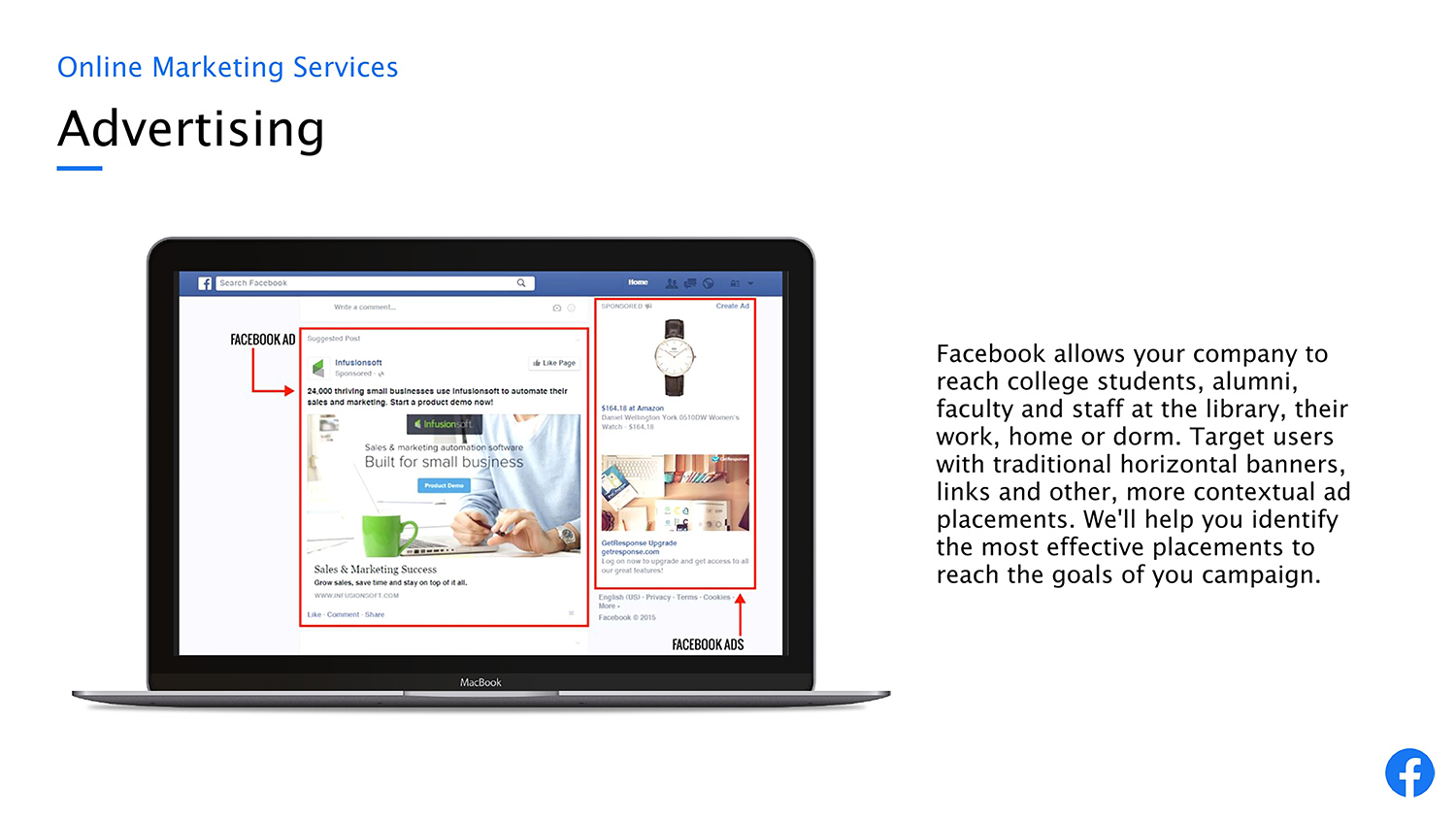 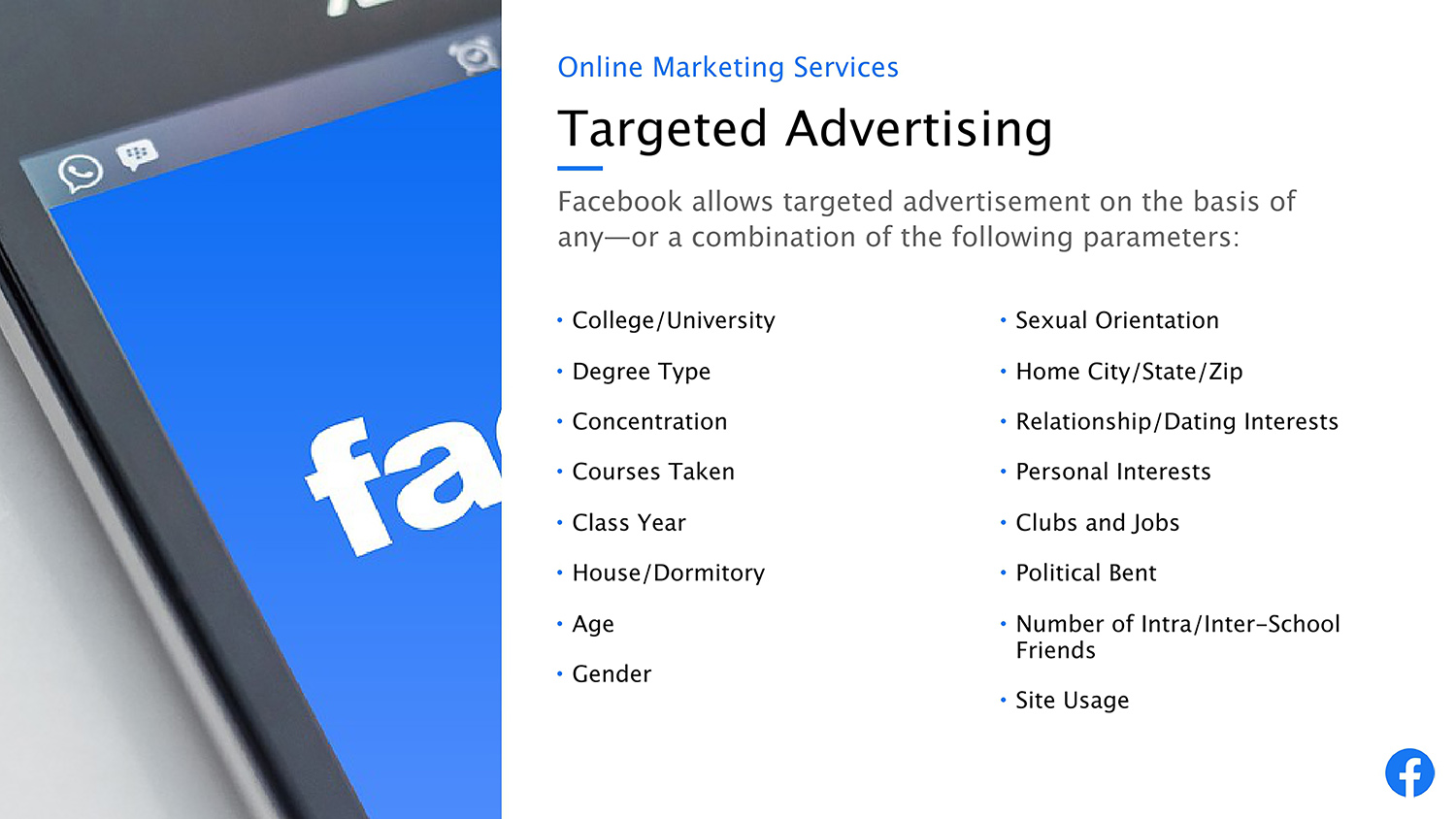 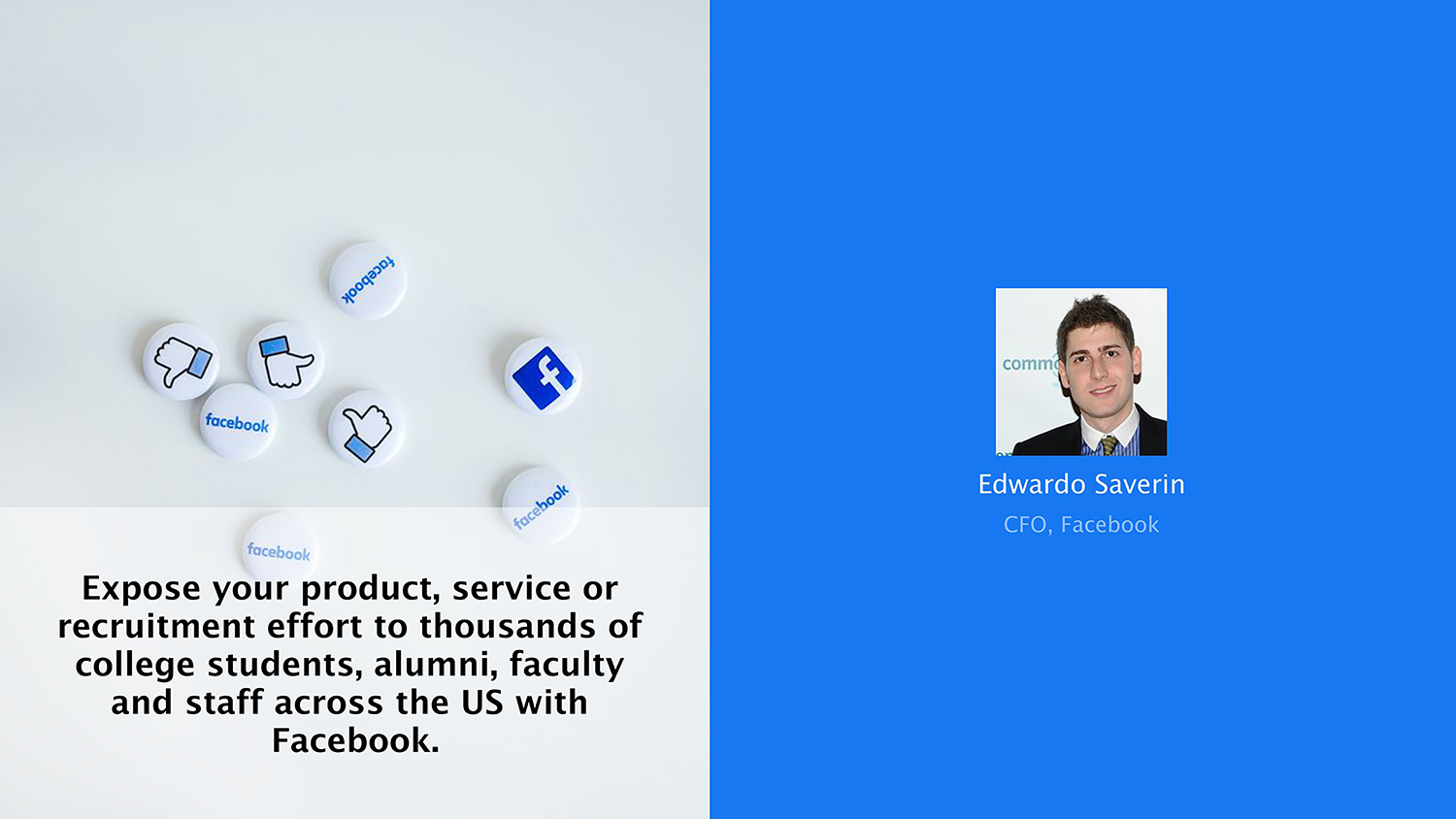 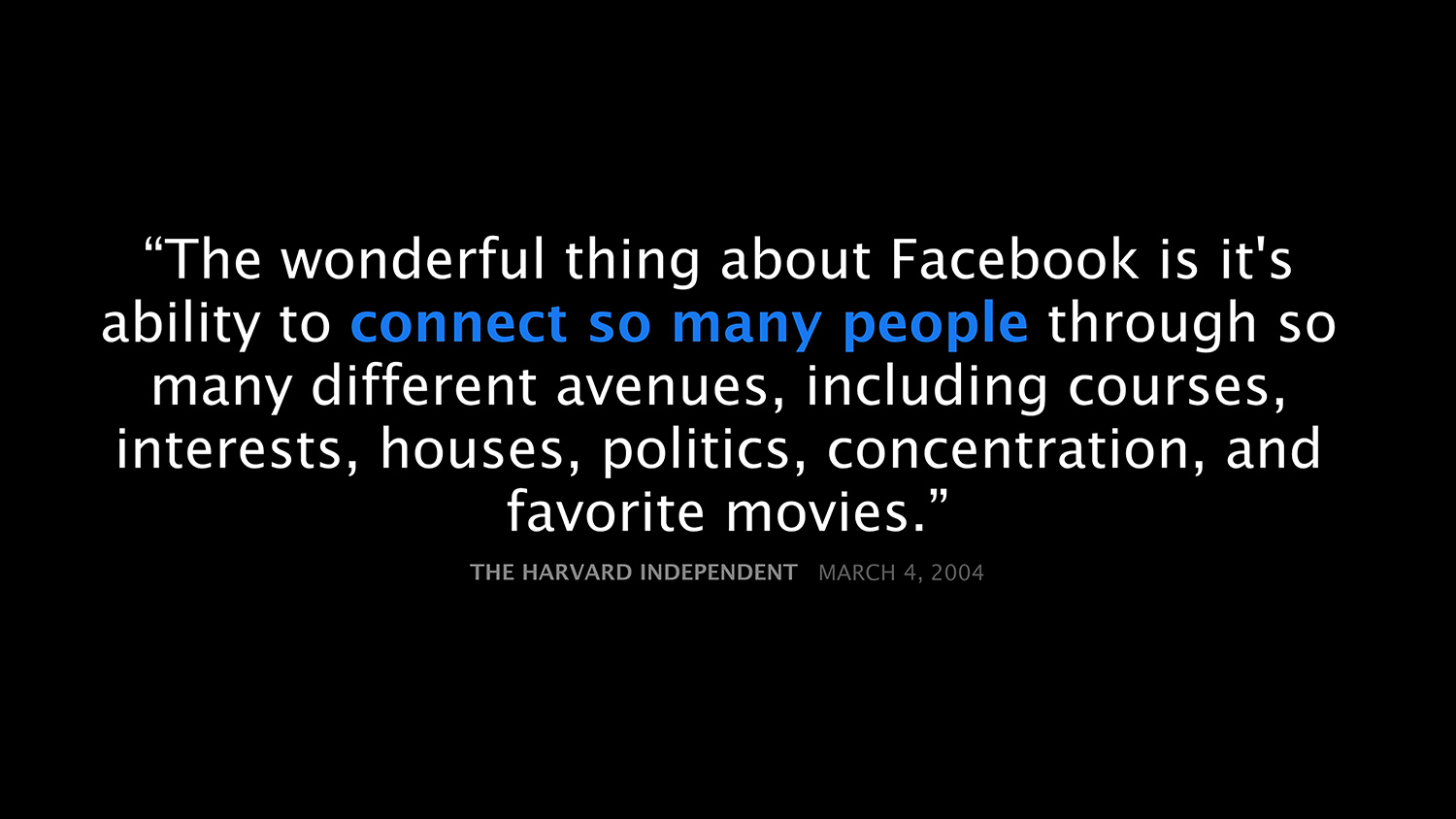 Some of the best pitch decks present information in a quickly-digestible, easily-understandable way. Here are some tips to consider if you want to customize our Facebook pitch deck for your own purposes:

Be brief and concise

Make sure your slides are ordered in a way that flows naturally. A typical way to present information is often an overview followed by specific details.

Anticipate what your investors need to know and hit those key points up front. If your presentation is too long, you’ll start to lose your audience’s attention (and money).

Use graphics, photos, carts, and videos to bring your story to life. Visuals capture your audience’s interest and can help you tell your story in impactful, memorable ways. 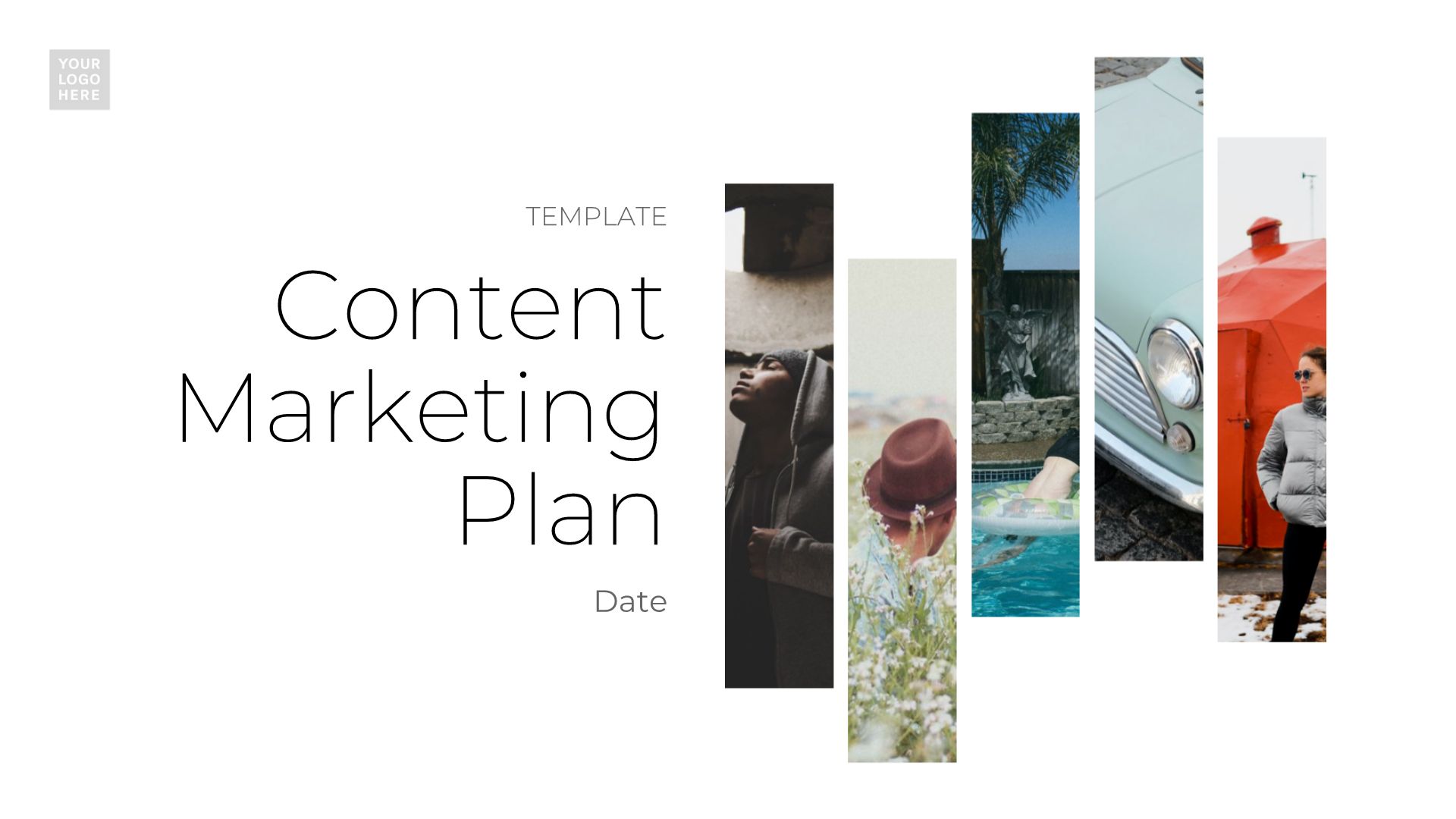 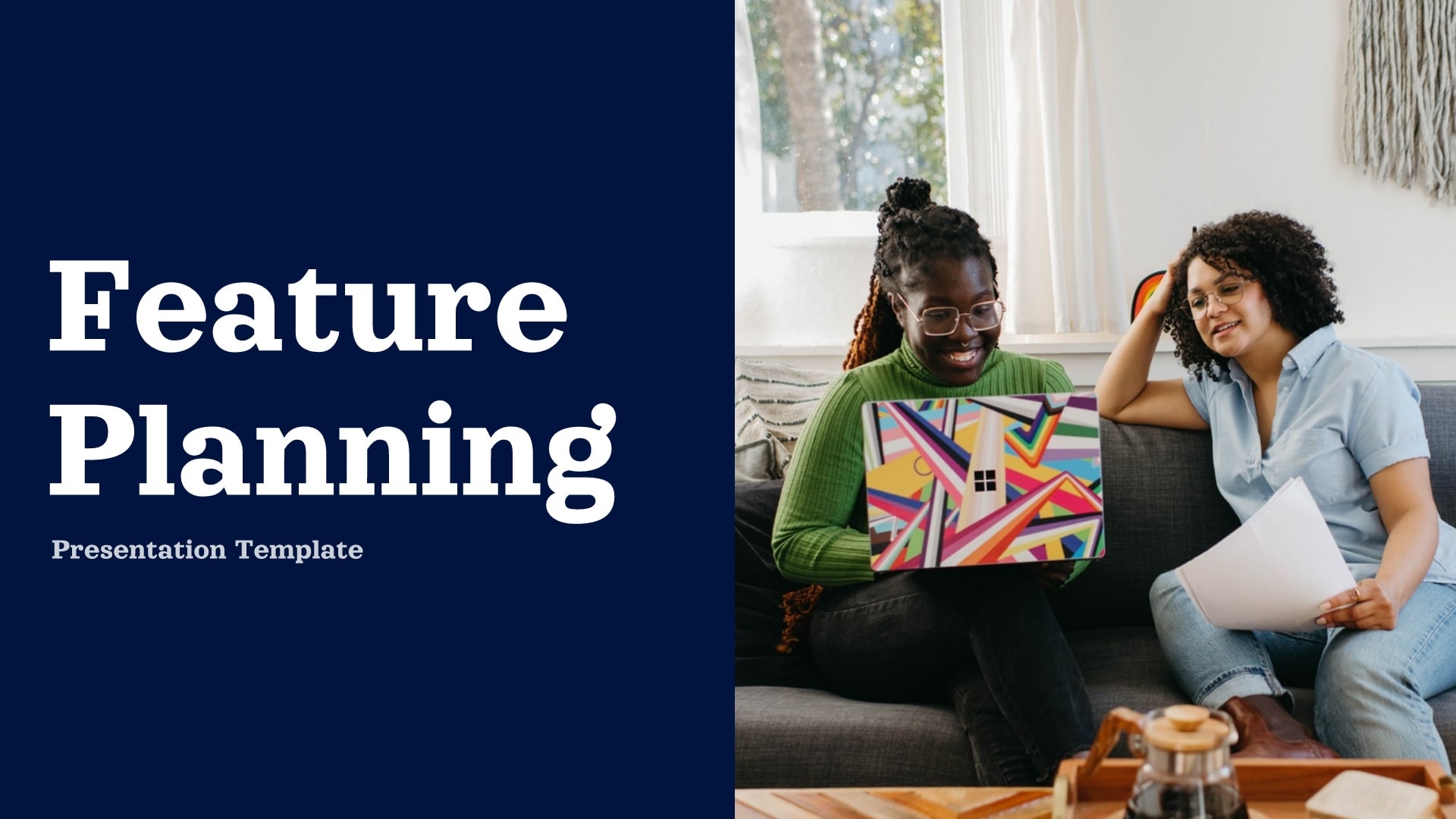 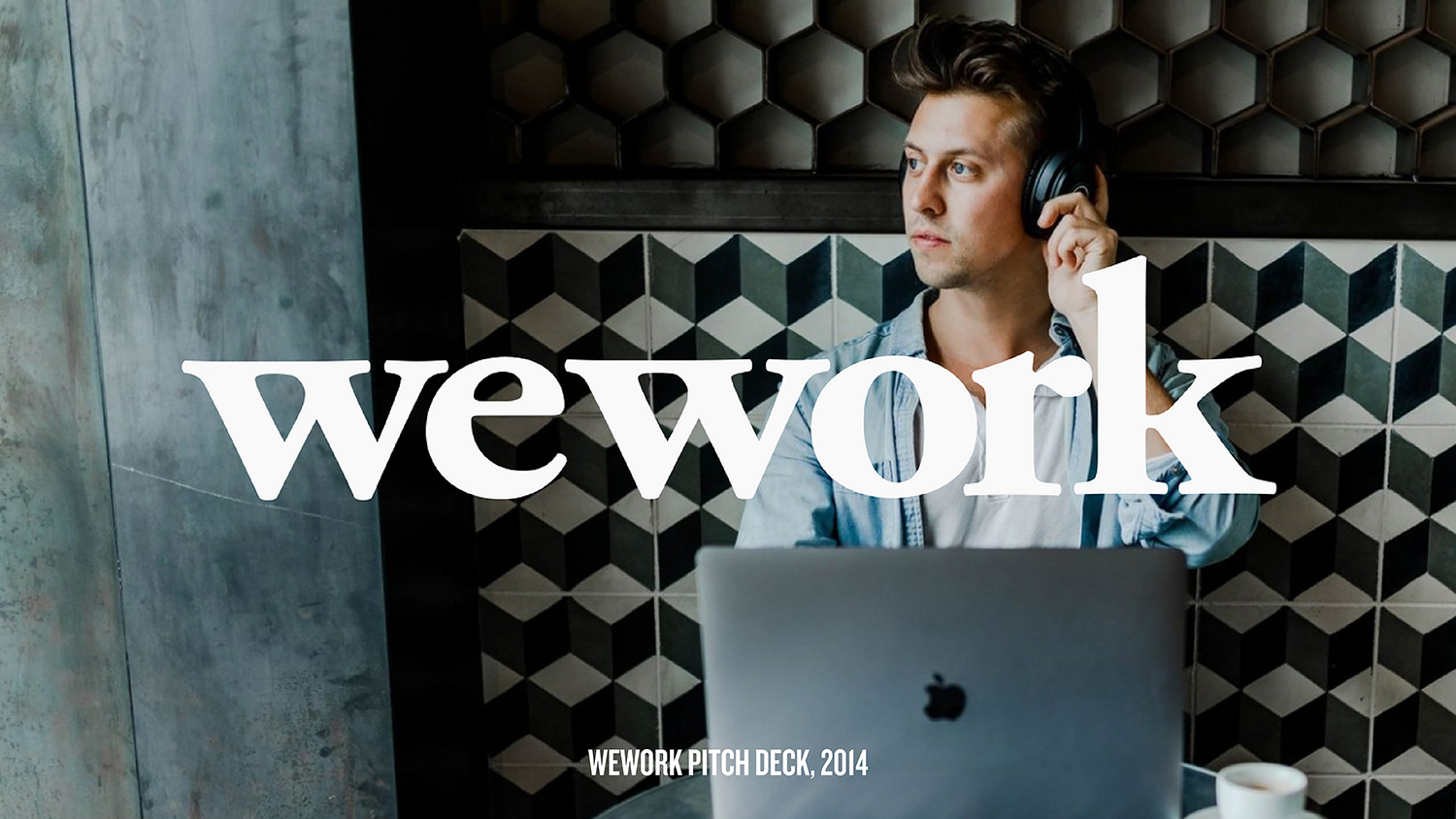 The original WeWork pitch deck secured tons of funding in 2014, but the design left room for improvement. Beautiful.ai gave it a fresh new look. 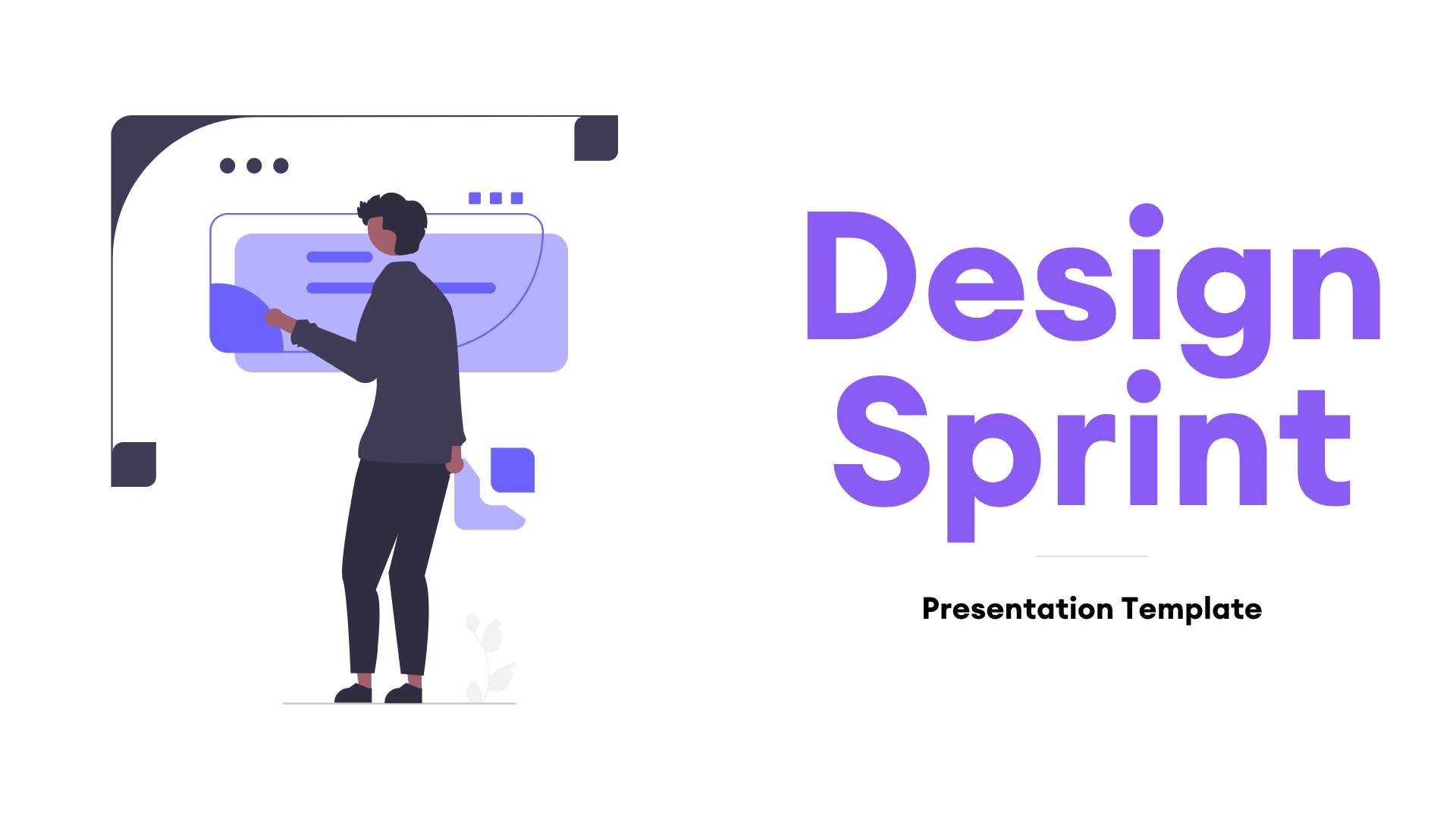 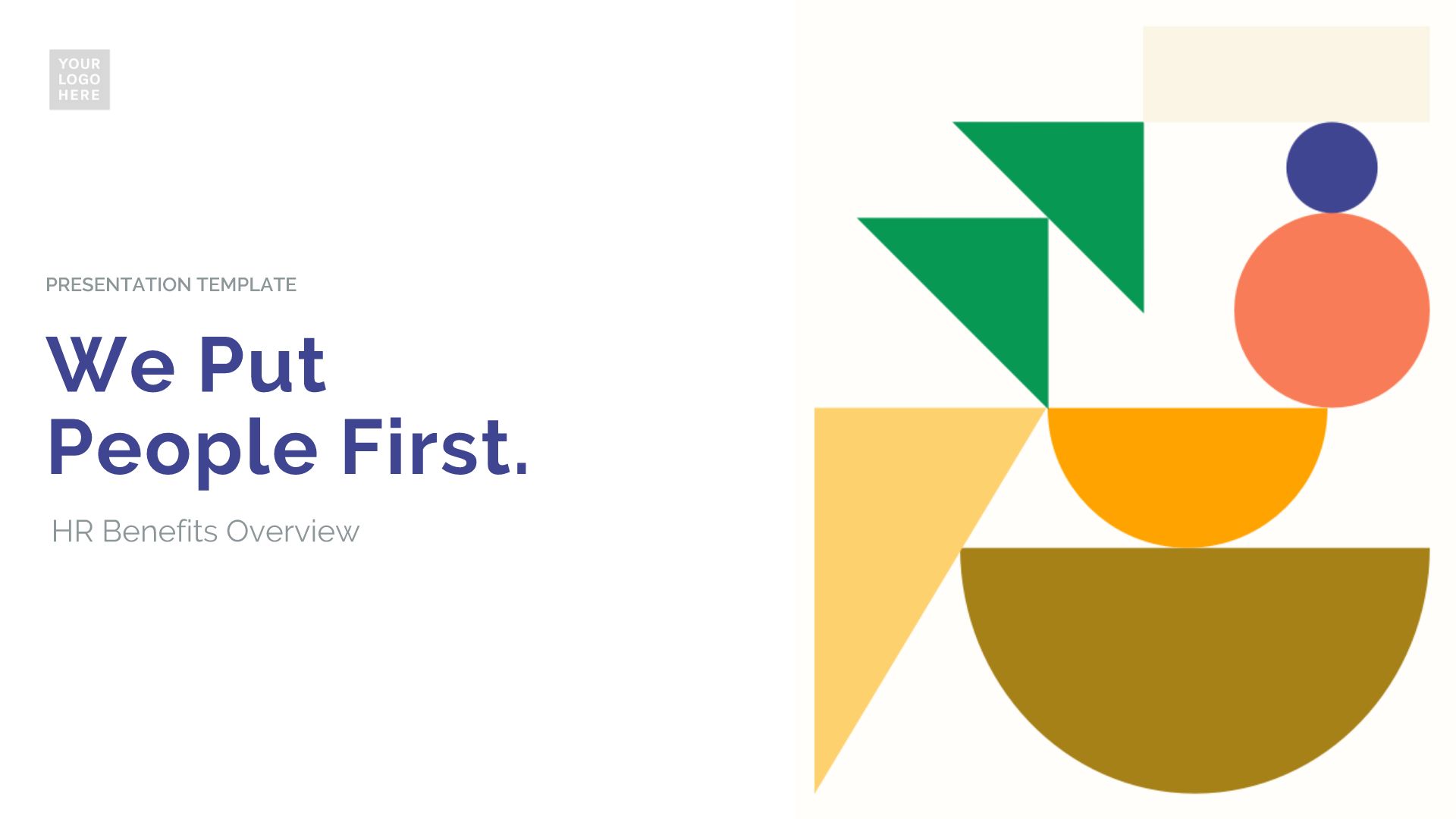 Get a head start on your open enrollment presentation prep with our curated HR Benefits template and break down the most important information and dates for your new employees. 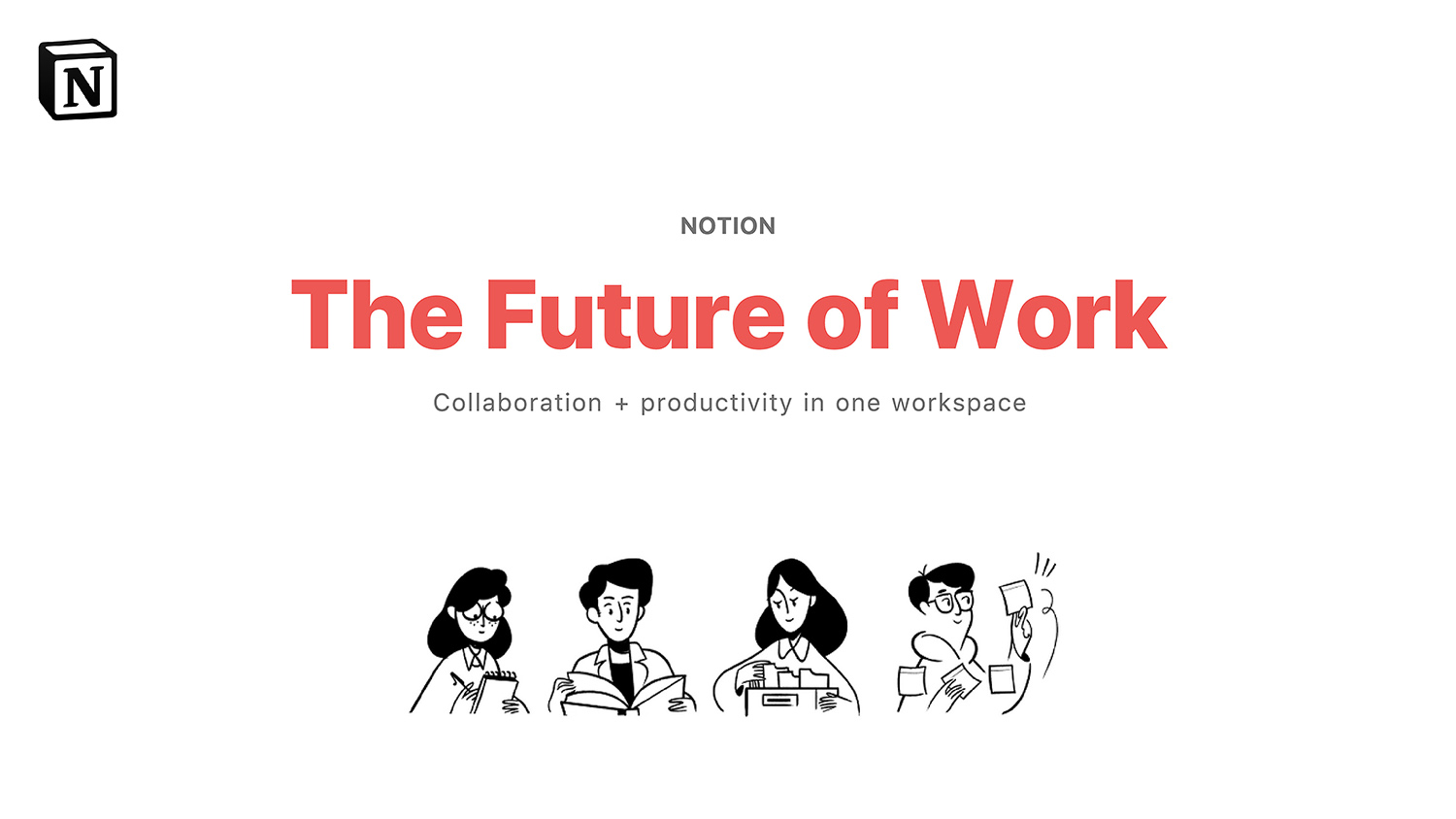